Jadakiss Net Worth: Jadakiss is an American rapper who has a net worth of $6 million. Jadakiss is a member of the group The Lox and hip-hop collective Ruff Ryders, and he is one of the three owners of the imprint known as D-Block Records. He has released six solo studio albums as well as four albums with The Lox, and he launched a multimedia content platform, SoRaspy, with his friend Jay Jackson. Jadakiss earned a Grammy nomination for Best Rap/Sung Collaboration for "Why" (shared with Anthony Hamilton) in 2005, and in 2003, he was nominated for Best Female Video for "Jenny from the Block" (along with Jennifer Lopez and Styles P) by the MTV Video Music Awards Japan. In 2004, "Why" reached #11 on the "Billboard" Hot 100 chart, #3 on the Hot Rap Songs chart, and #4 on the Hot R&B/Hip-Hop Songs chart. In 2014, Jadakiss opened the Juices For Life juice bar with Styles P in Yonkers, New York, and they later opened locations in Brooklyn and The Bronx.

Early Life: Jadakiss was born Jason Terrance Phillips on May 27, 1975, in Yonkers, New York. He became interested in hip-hop music at a young age, and when he was 12, his parents asked him to start earning money, so he began selling drugs. After seeing people freestyle rapping on the street, Jadakiss decided to earn money doing that instead, and freestyling led to him meeting Styles P and Sheek Louch, who would become his longtime friends and collaborators.

Career: Jadakiss entered a Florida freestyle competition at age 12 and caught the attention of Ruff Ryders Entertainment. He formed the rap group The Warlocks with Louch and Styles P, and after meeting Mary J. Blige, she gave the group's demo to Puff Daddy. The Warlocks were signed to Bad Boy Entertainment, and they shortened their name to The Lox. The group appeared on The Main Source's "Fuck What You Think" LP in 1994, performing on the track "Set it Off." The Lox then wrote and performed on several tracks with other Bad Boy artists, such as Mariah Carey's "Honey," Puff Daddy's "It's All About the Benjamins," The Notorious B.I.G.'s "Last Day," and Mary J. Blige's "Can't Get You Off My Mind." The Lox had their first hit when their Notorious B.I.G. tribute "We'll Always Love Big Poppa," was included as the B-side on Puff Daddy's "I'll Be Missing You" single. The Lox released their first studio album, "Money, Power & Respect," on January 13, 1998, and the Platinum album reached #3 on the "Billboard" 200 chart and #1 on the Top R&B/Hip-Hop Albums chart. They left Bad Boy Records and signed with Ruff Ryders Entertainment, then released another Platinum album, 2000's "We Are the Streets."

Jadakiss released his first solo album, "Kiss Tha Game Goodbye," in August 2001, and it was certified Gold and featured the singles "We Gonna Make It," "Knock Yourself Out," and "Put Ya Hands Up." His follow-up, 2004's "Kiss of Death," also went Gold and topped the "Billboard" 200 chart," Top R&B/Hip-Hop Albums chart, and Top Rap Albums chart. The single "Why" (featuring Anthony Hamilton) was a hit and caused controversy because of the line "Why did Bush knock down the towers?," in reference to 9/11. In 2007, Jadakiss signed with Roc-A-Fella Records, Jay-Z's label, and two years later, he released the album "The Last Kiss," which reached #1 on the Top Rap Albums and Top R&B/Hip-Hop Albums charts. He left the label in 2010 and released the mixtape "Consignment" in 2012, followed by the album "Top 5 Dead or Alive" in 2015. Like his two previous albums, "Top 5 Dead or Alive" also hit #1 on the Top R&B/Hip-Hop Albums and Top Rap Albums charts. In 2016, The Lox released "Filthy America…It's Beautiful," their first album since 2000, and the following year, Jadakiss teamed up with Fabolous for the album "Friday on Elm Street." In 2020, Jadakiss released his sixth solo album, "Ignatius," and The Lox released the album "Living Off Xperience." 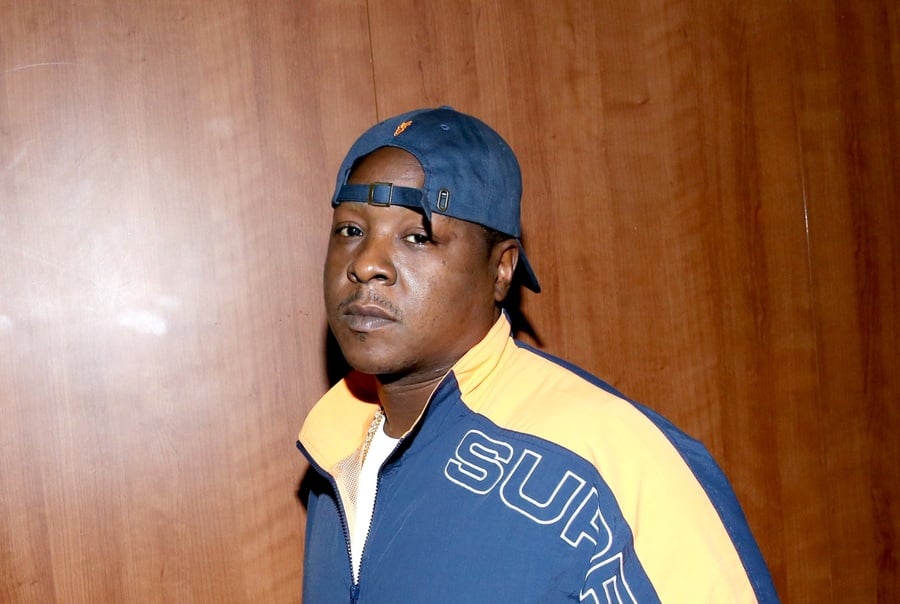 Personal Life: Jadakiss is the father of son Jae'Won, daughter Jaidyon, and twins Josh and Jamir, and he previously dated Winter Ramos, who is best known for starring on the VH1 reality series "Love & Hip Hop." In July 2004, Jadakiss was pulled over in North Carolina after a passenger threw firecrackers out of his SUV window. Police officers found marijuana and two .45-caliber guns in the car and gave Jadakiss citations for concealing weapons and marijuana possession. In 2006, he was sitting in a car with four other men in Yonkers at 5 a.m. when police approached the vehicle because they thought the driver was behaving oddly. The officers found a loaded gun that had been reported stolen, and everyone in the vehicle was arrested and charged with possession of a stolen firearm. Jadakiss had a small amount of marijuana at the time, so he was charged with possession of marijuana as well. In 2009, police raided Jadakiss' apartment in Yonkers and arrested two men on drug charges after finding marijuana and heroin in the home. Jadakiss was on tour at the time of the incident and released a statement saying that he was not involved.

Jadakiss and 50 Cent began feuding in 2004 after he appeared on a Ja Rule track that insulted 50 Cent, who responded by dissing everyone involved in the song on the track "Piggy Bank." Jadakiss then released several tracks dissing 50 Cent, including "Problem Child" and "Checkmate," and he later challenged 50 Cent to battle him for $1 million at Madison Square Garden, but 50 Cent turned him down. The two eventually ended their feud, and in October 2009, Jadakiss performed at 50 Cent's ThisIs50 Festival. In 2019, it was revealed that Jadakiss likes to order a crust-only pizza because the crust was always his favorite part when he was a kid and his "bucket list was always go in the pizza shop and try to just order crust." 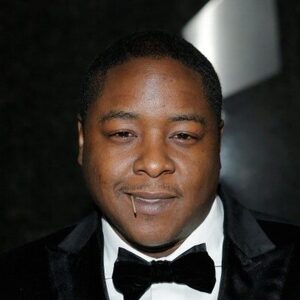