Jackson Wang net worth: Jackson Wang is a Hong Kong rapper, singer, and danced who has a net worth of $8 million. Jackson Wang was born in Kowloon Tong, British Hong Kong in March 1994. He is a member of the boy group Got7. Wang is also known for appearing on reality TV including Roommate. Wang was a sabre fencer for Hong Kong's national fencing team and competed in the 2010 Summer Youth Olympics. Got7 formed in 2014 and released their debut studio album Identify the same year which reached #1 in Korea and #6 on the US World chart. The group released the album Moriagatteyo in 2016 which reached #3 in Japan. Got7 released the album Flight Log: Turbulence in 2016 which reached #1 in Korea and #1 on the US World chart and their album Present: You was released in 2018 and reached #1 in Korea. He has also won several awards including the 2018 Teen Choice Award for Choice Next Big Thing. 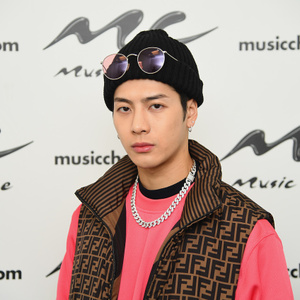