How much is Jack Harlow Worth?

Jack Harlow net worth: Jack Harlow is an American rapper and songwriter who has a net worth of $4 million. He is best known for his single "Whats Poppin".

Jack Harlow was born in Louisville, Kentucky in March 1998. He co-founded the music collective Private Garden. Jack Harlow released his debut studio album That's What They All Say in 2020. He has released the mixtapes Extra Credit, Finally Handsome, 18, Gazebo, Loose, and Confetti. Harlow released the extended play The Handsome Harlow in 2015. He released the EP Sweet Action in 2020 which reached #15 in Canada and #20 in the United States. Jack Harlow's single "Whats Poppin" (solo or remix featuring DaBaby, Tory Lanez, and Lil Wayne) reached #2 on the Billboard Hot 100 chart and on the US R&B/Hip-Hop chart. His single "Tyler Herro" reached #11 on the US R&B/Hip-Hop chart. Jack Harlow was featured on the single "Tap In (Remix)" by Saweetie featuring DaBaby and Post Malone. 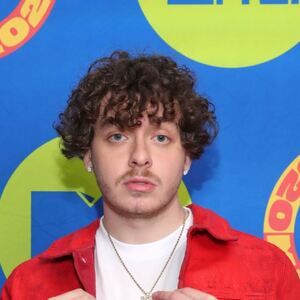