What is Ja Rule's net worth?

Ja Rule is an American rapper, singer, and actor who has a net worth of $4 million. He has had several songs on the Billboard Hot 100 chart, including "Between Me and You", "I'm Real" and "Always on Time".

Ja Rule was born Jeffrey Bruce Atkins in Queens, New York on February 29, 1976. He was raised in the neighborhood of Hollis by Debra and William Atkins. Ja Rule's grandparents were Jehovah's Witnesses, and due to his parents working a lot, he spent a lot of time with his grandparents and started practicing the religion also. He left the religion at age 12 and began selling drugs in Hollis. He got into a lot of fights in school due to his small size. Ja Rule did not graduate but earned his GED in 2012.

His career started in 1994 as a member of the group Cash Money Click. He changed his stage name to "Ja Rule" shortly after. The group produced a number of songs independently, including their debut single "Get Tha Fortune" in 1994. They were signed with TVT records, but were dropped from their label and they disbanded after just one year due to the arrest and imprisonment of group member Chris Black.

Ja Rule's first solo appearance came on the song "Time to Build" by Mic Geronimo, which also featured Jay-Z and DMX. Rule signed with Def Jam in 1998 and was featured on the Jay-Z single "Can I Get A…". His debut album Venni Vetti Vecci was released in 1999 and eventually hit #1 on the Billboard 200 chart. His second and third albums were both certified 3x Platinum and hit #1 on the Billboard 200 and Top R&B/Hip-Hop charts. His fourth album was released on November 19, 2002, debuted at No. 4 on the Billboard Hot 100, and spawned two hit singles. His fifth and sixth albums were released in 2003 and 2004. After a sixth studio album and a greatest hits album, Ja Rule departed his contract with Def Jam in 2005 and took a hiatus until February 2011 when he announced he had started working on a new album "Pain is Love 2". It was released one year later, and by that time, he was serving a two-year prison sentence for tax evasion and gun possession. He was released in May 2013.

After his release from prison, Ja Rule and Gotti launched Murder Inc Records. He also released a memoir in 2014 titled Unruly: The Highs and Lows of Becoming a Man. He announced his eight studio album shortly after, but it was pushed back indefinitely.

Ja Rule appeared on The Hamilton Mixtape in December 2016, where he rapped Hamilton's verse in Ashanit's song Helpless. Ashanti confirmed in June 2018 that she and Ja Rule are collaborating on a new album.

Ja Rule's biggest singles include "Holla Holla", "Between Me and You", "I'm Real (Murder Remix)", "Ain't It Funny", "Always on Time", "Mesmerize", and "Wonderful". He has worked with Jennifer Lopez, Christina Milian, Ashanti, and R. Kelly. He is also an established actor and appeared in movies The Fast and the Furious, Scary Movie 3, and co-starred alongside Queen Latifah in 2004's The Cookout. 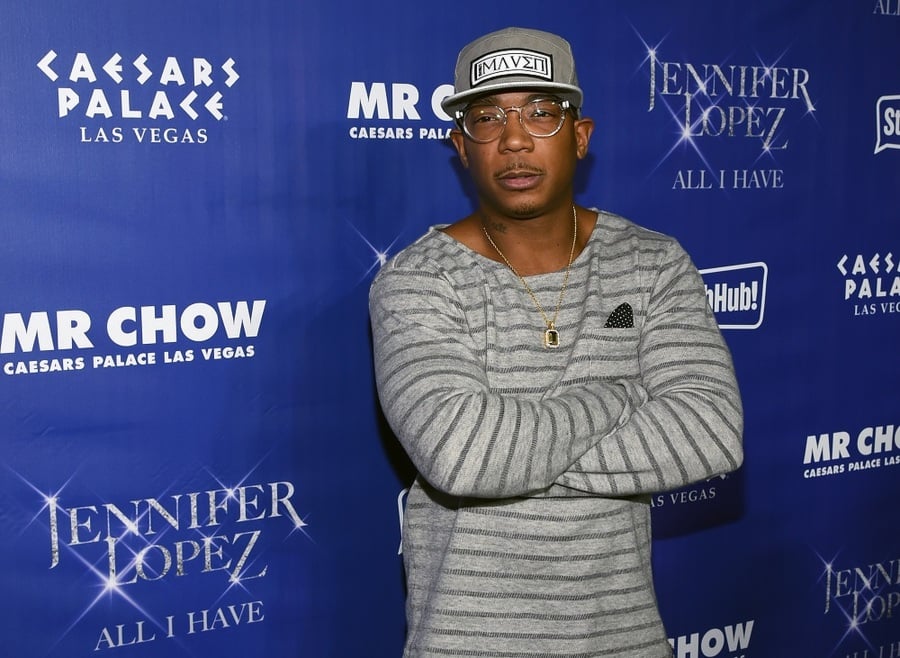 After punching a man in Toronto in 2003, Rule settled a lawsuit out of court. He was arrested in 2004 for possession of marijuana and driving with a suspended license. In 2007 he was arrested on gun and drug possession charges. He ended up serving nearly two years in federal prison on gun and tax evasion charges. He reportedly failed to pay taxes on $3 million worth of income that was earned between 2004 and 2006.

Ja Rule has been involved with feuds with 50 Cent and G-Unit Records, Eminem, Dr. Dre, Shady Records, Aftermath, Foxy Brown, and Lil' Mo. The most publicized feud was with 50 Cent in 1999, after filming a video shoot in Queens because 50 Cent reportedly did not like Ja Rule "getting so much love" from the community in Hollis. The two confronted each other in Atlanta and Ja Rule claims he struck 50 Cent with a baseball bat. Another confrontation occurred in New York City where rapper Black Child, one of Ja Rule's artists on Murder Inc, stabbed 50 Cent and caused him to need stitches. In May 2011, it was confirmed by both rappers that they had ended their feud.

Ja Rule co-organized a music event called "Fyre Festival" that was set to take place in late April 2017 on a private island in the Bahamas. The event turned out to be a huge disaster. Attendees, some of whom paid thousands of dollars for their tickets, were left stranded on a garbage-strewn gravel lot with little food and only FEMA disaster tents for the accommodations. Most of the scheduled musical performances, upon learning about the conditions at the festival, had already backed out by the time attendees got to the island. On May 1st, 2017 a festival attendee filed a $100 million class-action lawsuit against Ja Rule and his festival co-founder Billy McFarland. 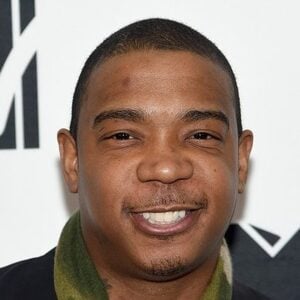