J-Kwon net worth: J-Kwon is an American rapper who has a net worth of $500 thousand. J-Kwon was born in St. Louis, Missouri in March 1986. He was expelled from his home at 12 years old from dealing illegal drugs and started doing rap battles. J-Kwon released his debut studio album Hood Hop in 2004 on So So Def and Arista Records.

The album reached #4 on the US R&B chart and #7 on the Billboard 200 chart. He released the albums Hood Hop 2 in 2009, Hood Hop 2.5 in 2009, and J-Kwon in 2010. J-Kwon found success with his first single "Tipsy" which reached #1 on the US Rap chart and #2 on the Billboard Hot 100 and US R&B charts. The song also reached the Top 10 in Australia, Ireland, New Zealand, and the UK. J-Kwon has collaborated with artists such as Petey Pablo, Bow Wow, and Jermaine Dupri. 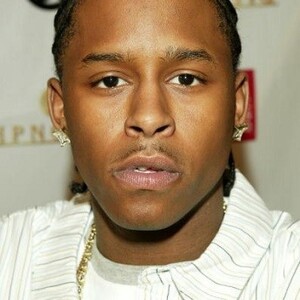