How much is J-Boog Worth? 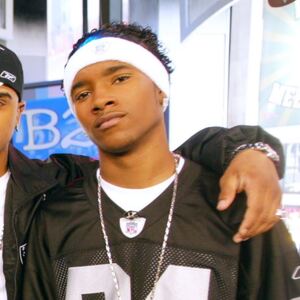