Iyaz Net Worth: Iyaz is a singer/songwriter and dancer who has a net worth of $4 million. Born Keidran Jones on April 15, 1987 in Tortola, British Virgin Islands, he is best known by his stage name Iyaz. He studied digital recording at New England Institute of Technology in Warwick, Rhode Island.

His talent was recognized by reggae-fusion artist Sean Kingston on MySpace in 2008. Iyaz was so stunned by a message he received on MySpace, from Kingston, that he ignored the message, thinking it might be a prankster. After receiving three more messages from Kingston, Iyaz responded and subsequently met Kingston in person. Kingston then introduced Iyaz to producer J.R. Rotem and Iyaz recorded "Replay" and released it as his first single. The single peaked at No. 2 on Billboard Hot 200. Iyaz has also made appearances on television shows such as Hannah Montana, Hannah Montana Forever and he even recorded a song with the show's star, Miley Cyrus, called Gonna Get This. He also appeared on a Demi Lovato song called You're My Only Shorty in 2011. Iyaz has been associated with such music business artists as Snoop Dogg, Travie McCoy, Big Time Rush and others. In 2011, he released five songs: Break My Bank (with hip-hop duo the New Boyz), My Girl (with Aon), Last Forever (with David Guetta as producer), So Big and At Last. In 2014, Iyaz was featured on Jayceon's single For Your Love and he also recorded a cover version of Chris Brown's Loyal, followed by another cover of Magic!'s song Rude. 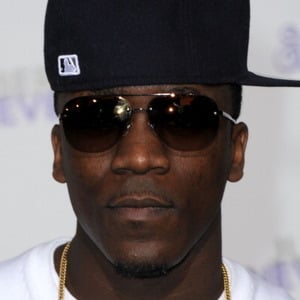