Inspectah Deck net worth: Inspectah Deck is an American rapper and producer who has a net worth of $4 million. Inspectah Deck was born Jason Hunter in The Bronx, New York in July 1970. He is known for being a member of the Wu-Tang Clan. He went to school with method Man, Raekwon, and Ghostface Killah.

The Wu-Tang Clan has released five studio albums with their sixth scheduled to be released in 2014. They have sold more than 6.5 million copies in the United States. The album Wu-Tang Forever was certified 4x Platinum. Deck released his debut solo studio album Uncontrolled Substance in 1999 and has released a total of five studio albums. He has made guest appearances on tracks by other members of the Wu-Tang Clan, along with Big Pun, Pete Rock, Kurupt, and Mos Def. Deck has produced tracks for himself and Wu-Tang, along with Method Man, RZA, GZA, U-God, Ghostface Killah, Cappadonna, Streetlife, Fes Taylor, and Masta Killa. Inspectah appeared in the 1999 film Black and White. He has used the nicknames Rollie Fingers and The Rebel I.N.S. 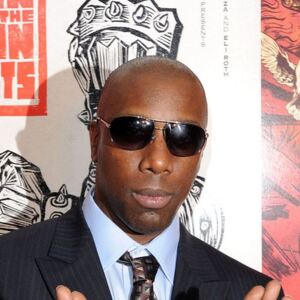