Immortal Technique net worth: Immortal Technique is an American rapper and urban activist who has a net worth of $2.5 million dollars. Born in Lima, Lima Province, Peru, Immortal Technique, also known as Felipe Andres Coronel, moved to New York City when he was child. He ran into trouble with the law multiple times while growing up, and ended up spending a year in jail after he started college.

After completing his sentence, he attended classes at Baruch College, while continuing to hone rap skills he had begun to develop while incarcerated. He earned a reputation as a fantastic Battle MC, and began selling his music on the street. His first full-length album, recorded and released independently, caught the eye of multiple publications, and Source Magazine named him to their "Unsigned Hype" list of the best, unsigned rap artists. He was subsequently chosen as a 2003 "Hip Hop Quotable" by Source, and is still the only unsigned rap artist to have been given the honor. He signed with Viper Records in 2004 and has gone on to release two new albums, as well as re-release his two earlier independent projects. 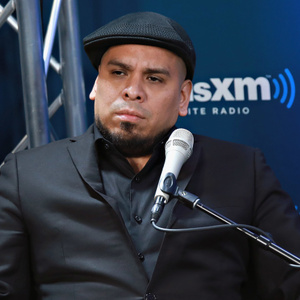