What is Ice-T's net worth and salary?

Ice-T is an American rapper and actor who has a net worth of $65 million. He released several popular albums in the late 1980s and 1990s. In recent years Ice-T is probably best known for his longstanding role in the drama television series "Law & Order: SVU." He has starred on the show for more than two decades and has appeared in well over 400 episodes.

As of this writing, Ice-T earns $250,000 per episode of "Law & Order: SVU." That works out to around $6 million per season before syndication royalties.

Tracy Lauren Marrow was born on February 16, 1958. He moved to Los Angeles at the age of 12 to live with relatives after the deaths of both of his parents. He attended Crenshaw High School and stood out from most of his peers because he didn't drink, smoke, or use drugs. There was a lot of gang activity at his school; Marrow never joined one, but most of his friends were affiliated with the Crips. Marrow began singing with the group The Precious Few of Crenshaw High School. At the age of 17, Marrow began receiving Social Security due to the death of his father, and he rented an apartment for $90 a month. He sold cannabis and stole car stereos to make extra money to support his pregnant girlfriend. After high school, he served four years in the U.S. Army after his daughter was born in 1977. It was here that he became interested in hip hop and learned how to turntable and rap. 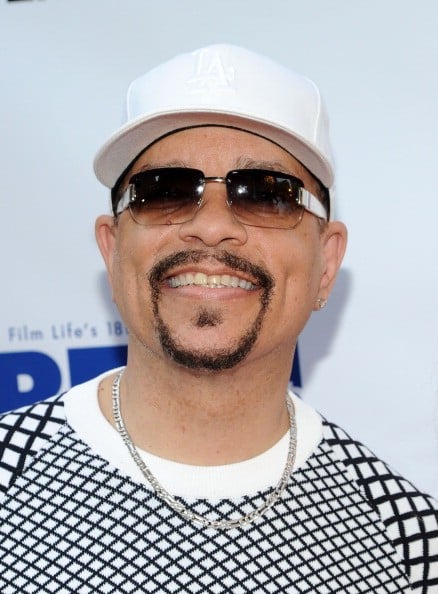 As a tribute to Iceberg Slim, Marrow started going by Ice-T on stage. He first worked as a DJ at parties, which grabbed him more attention for rapping. He returned to a life of crime when he started robbing jewelry stores with his friends, but after a car accident, he decided to ditch his criminal lifestyle and go for a professional rapping career. He released his first single, "Cold Wind Madness," and it became an underground success, despite radio stations refusing to play it due to its explicit lyrics. He released the single "Killers" in 1984, the first of his politically-charged raps. Ice-T landed a deal with Sire Records and released his debut album, "Rhyme Pays," in 1987.

His first three albums—released in 1987, 1988, and 1989, respectively—were each certified gold by the RIAA, but his 1991 album "O.G. Original Gangster" became his best-known album and is considered a founding album of gangsta rap. On the same album, he introduced his metal band Body Count, which later released an album of its own, including the controversial single "Cop Killer." Ice-T won a Grammy Award in 1991 for Best Rap Performance by a Duo or Group for "Back on the Block." In the midst of the controversy over the song, he parted with Sire/Warner Bros. and signed with Priority Records instead. He continued to release albums with Body Count throughout the 1990s, though he returned to his rap roots in 2006 with the album "Gangsta Rap." 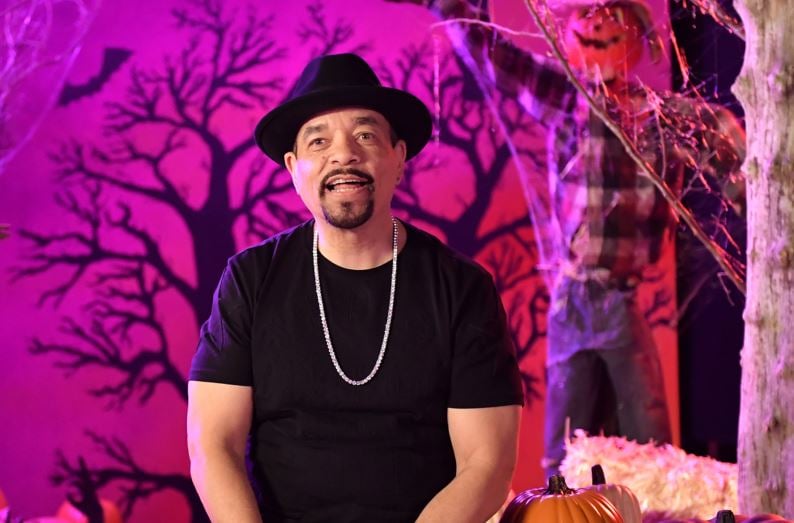 In addition to a successful music career, Ice-T began his acting career in 1984, with the film "Breakin'" and its sequel, "Breakin' 2: Electric Boogaloo" the same year. These movies came out before he released his first LP (but he does appear on the soundtrack to "Breakin'.") In 1991, he portrayed a police detective in "New Jack City." He starred alongside Denzel Washington and John Lithgow in 1991's "Ricochet" and went on to take other supporting roles throughout the '90s. He won his first NAACP Image Award for Outstanding Supporting Actor for playing drug dealer Danny Cort on the TV series "New York Undercover." Ice-T starred in HBO film "Stealth Fighter" in 1999, and that same year he acted in "Sonic Impact." In 2000, he made his debut as detective Odafin "Fin" Tutuola on the successful series "Law and Order: Special Victims Unit." He won his second NAACP Image Award for this role. He appeared in 2007 on MTV sketch comedy show "Short Circuitz." Ice-T has also done some voice acting for video games.

Ice T dipped his toes in reality programming with "Ice-T's Rap School" in 2006. It was a spinoff of VH1's British reality show, "Gene Simmons' Rock School." Each week, Ice-T gave eight teens from New York Preparatory School assignments and they competed for a gold chain with a microphone on it. On the season finale in 2006, the group opened for Public Enemy. He also had a reality show on E! called "Ice Loves Coco," and the show followed his relationship with his wife Nicole "Coco" Austin.

He entered the world of podcasting in December 2013 when he struck a deal with Paragon Collective. He co-hosts "Ice-T: Final Level Podcast" with longtime friend Mick Benzo. In the show, they discuss current events, movies, video games, and behind-the-scenes of "Law and Order: SVU" with featured guests in the entertainment world. The podcast has received critical praise. He filmed a 2016 commercial for GEICO.

Ice-T had a daughter in 1976 with then-girlfriend Adrienne. They attended high school while raising her. Ice-T dated and had a son with Darlene Ortiz in 1992. He and swimsuit model Nicole "Coco Marie" Austin married in January 2002. In 2006, they bought a penthouse apartment in New Jersey, and in 2012 they built a five-bedroom house in Edgewater, New Jersey. The couple welcomed their first child in November 2015.

Ice-T has had two personal disputes, the first being with LL Cool J in the late '80s. It was instigated by LL's claim to be "the baddest rapper in the history of rap itself." Ice-T recorded disses against him and publicly mocked his songs. By 2012 the rivalry was put to rest. He's also sparred with Soulja Boy Tell 'Em, accusing him of "killing hip hop" and calling his song "Crank That" garbage. The two rappers traded numerous videos back and forth dissing each other. 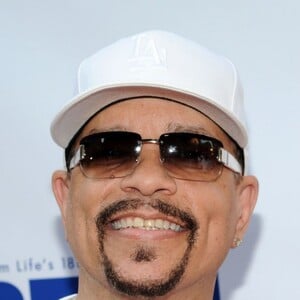