Heather Hunter net worth: Heather Hunter is an American rapper, painter, author, and former pornographic actress who has a net worth of $1 million. Heather Hunter was born in The Bronx, New York in October 1969. She became a striptease artist at 18 before getting into the adult film industry. She has more than 50 acting credits to her name and was nominated into the AVN Hall of Fame in 2003. 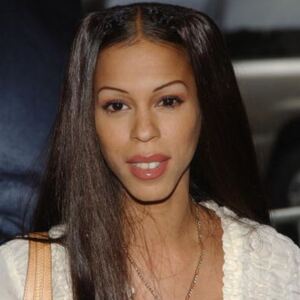