GZA net worth: GZA is an American hip-hop artist who has a net worth of $18 million. Born Gary Grice on August 22, 1966 in Brooklyn, New York, GZA is also known as The Genius. GZA was a founding member of the hip-hop group Wu-Tang Clan and was known within the clan as the 'spiritual head'-being the oldest and the first one within the group to land a record deal.

Steve Huey of Allmusic has called him "one of the best lyricists of the '90s". In 2012, The Source magazine placed GZA on their list of the Top 50 Lyricists of All Time. He formed his first band, a three-man group with his cousins, after becoming interested in hip-hop in the '70s. After the release of Wu-Tang's second album, Wu-Tang Forever, GZA released Beneath the Surface in 1999. Though it did well (going Gold), it failed to live up to past commercial success. GZA dabbled in solo efforts, which had only moderate success, and vacillated between Wu-Tang Clan and solo efforts. In the summer of 2008, he released the album Pro Tools, which contained a very controversial single that was entitled Paper Plates-aimed at rival rapper 50 Cent. GZA is involved with a partnership called Teachers College that is focused on improving science education in New York City by engaging youth through rap music and rap competitions. 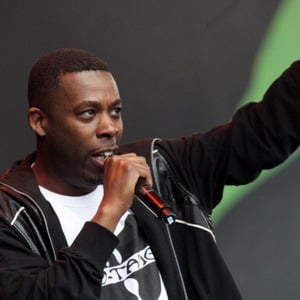