Gunplay net worth: Gunplay is an American rap artist who has a net worth of $1 million dollars. Born in El Paso, Texas, Gunplay, also known as Richard Morales, Jr., grew up in New York, and then moved to Florida with his mother. His rap career began in the late 90s, when he met rapper and producer, Rick Ross.

Rick Ross combined Gunplay, Torch, and Young Breed, to form Triple C's. The group released one album in 2009, "Custom Cars & Cycles", which debuted at #44 on the charts. They are currently working on their next album. Gunplay launched his solo career in 2009, guest rapping on the track, "Gun Play", on Rick Ross' album, "Deeper Than Rap". He has also released multiple mixtapes, and has been a guest artist on a number of tracks. In July of 2012, Def Jam Records signed him, and he is currently working on his first solo album, which is tentatively entitled, "Bogota". 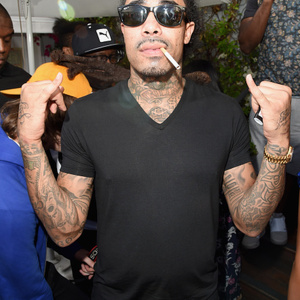