Grandmaster Caz net worth: Grandmaster Caz is an American rapper, songwriter, and DJ who has a net worth of $3 million. Grandmaster Caz was born in the Bronx, New York in April 1961. He is currently a celebrity tour guide for the New York City cultural sightseeing tour company Hush Hip Hop Tours.

Grandmaster Caz also serves as a Board member of The Universal Federation for the Preservation of Hip Hop Culture. His debut studio album The Grandest Of Them All was released in 1992. Grandmaster Caz also released the albums You Need Stitches: The Tuff City Sessions 1982-1988 in 2004, Rare & Unreleased Old School Hip Hop '86-'87 in 2006, and Mid Life Crisis in 2008. He was part of one of the first DJ crews called Mighty Force with DJ Disco Whiz and was the first rapper who performed both DJ and MC duties. He joined The Cold Crush Brothers in the late 1970s and was featured on the Macklemore and Ryan Lewis single "Downtown" in 2015. 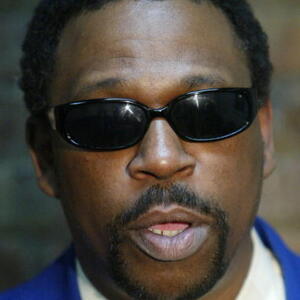