What is Ghostface Killah's net worth?

Ghostface Killah is an American rapper, producer and actor who has a net worth of $10 million. Ghostface Killah is most famous for being a member of the prolific rap group, the Wu-Tang Clan. He has also had a successful solo career with albums such as "Ironman," "Supreme Clientele," and "Fishscale." Ghostface Killah is widely renowned for his fast-paced flow and complex, emotional lyrics.

Ghostface Killah, whose real name is Dennis Coles, was born in 1970 on Staten Island in New York City. As a youth, he went to junior high with future fellow Wu-Tang Clan member Raekwon. Later, Coles became the roommate of Wu-Tang founder RZA, and helped to bring together the other seven members of the group: GZA, Method Man, Ol' Dirty Bastard, Raekwon, U-God, Masta Killa, and Inspectah Deck. After signing to the label Loud Records in 1992, the group released its debut album, "Enter the Wu-Tang (36 Chambers)," which is widely considered to be one of the best hip hop albums of all time. A second album, "Wu-Tang Forever," came out in 1997; debuting at number one on the Billboard 200, it went on to receive a Grammy Award nomination for Best Rap Album.

Later albums by Wu-Tang Clan include "The W," "Iron Flag," "8 Diagrams," and "A Better Tomorrow." None of these, however, were able to match the success and popularity of the group's first two albums. In 2015, Wu-Tang Clan released a single copy of "Once Upon a Time in Shaolin," which was bought for $2 million by hedge fund felon Martin Shkreli. Following Shkreli's conviction for securities fraud, the album was seized by the US government and sold to an undisclosed buyer. Following this, in 2017, Wu-Tang released the album "The Saga Continues," which features all the original members of the group save for U-God. It also includes guest appearances from such artists as Sean Price, Redman, and Streetlife. 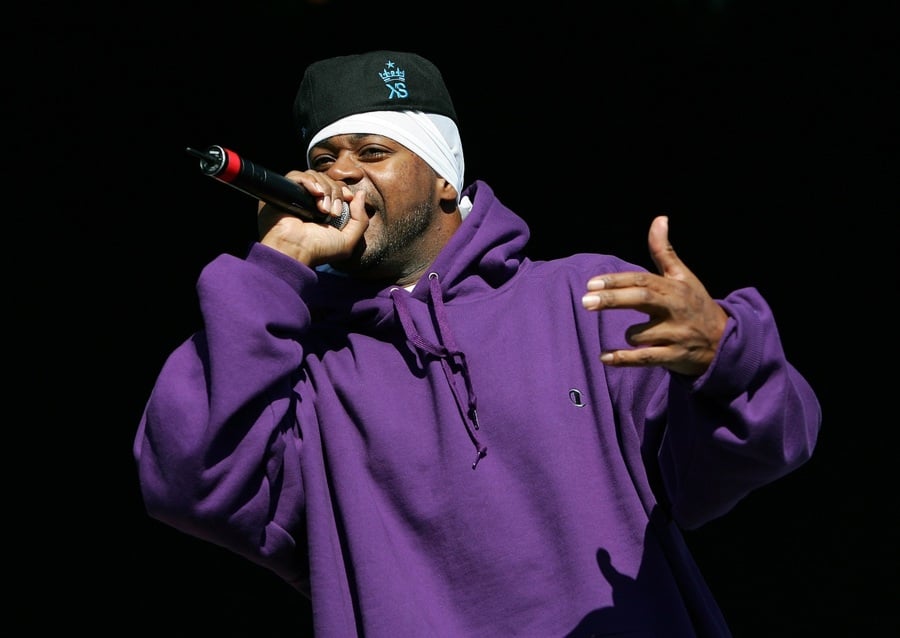 In 1995, Ghostface was featured heavily on the album "Only Built 4 Cuban Linx…," the solo debut of fellow Clan member Raekwon. He also contributed songs to the soundtracks for the films "Sunset Park" and "Don't Be a Menace to South Central While Drinking Your Juice in the Hood." Like other members of Wu-Tang Clan, Ghostface launched his solo career around this time, debuting his first solo LP, "Ironman," in 1996. Exhibiting a distinctive soul influence, the album peaked at number two on the Billboard 200. In 2000, Ghostface released his second solo studio album, entitled "Supreme Clientele," which reached number seven on the Billboard 200. Among its singles were "Cherchez La Ghost" and "Apollo Kids," the latter of which featured Raekwon. Only a year after "Supreme Clientele," Ghostface released the R&B-influenced "Bulletproof Wallets," which spawned the singles "Never Be the Same Again" and "Ghost Showers."

After signing with Def Jam Records in 2003, Ghostface released his fourth solo album, "The Pretty Toney Album." It featured collaborations with Missy Elliott and Jadakiss, among others, and launched the singles "Tush" and "Run." Following this, Ghostface released "Fishscale," which hit number four on the Billboard 200 and number two on the R&B charts. It spawned the hit singles "Back Like That" and "Be Easy." Later solo albums by Ghostface have included "The Big Doe Rehab," "Ghostdini: Wizard of Poetry in Emerald City," "Apollo Kids," "Twelve Reasons to Die," "36 Seasons," and "Ghostface Killahs."

Among his other musical projects, Ghostface released the album "718" with the group Theodore Unit. In 2005, he and Theodore Unit's Trife Da God released a joint project called "Put it on the Line." The next year, Ghostface collaborated with underground artist MF DOOM on the album "Swift & Changeable," which is still yet to be released. Later, in 2008, Ghostface appeared on eight songs on Raekwon's album "Only Built 4 Cuban Linx… Pt. II." Shortly after this, he worked with Raekwon and Method Man on the 2010 album "Wu-Massacre."

Ghostface's other credits include the collaborative album "Wu Block," which he produced with D-Block member Sheek Louch, and "Sour Soul," an album by Canadian jazz group BADBADNOTGOOD. In 2019, along with the hip hop supergroup Czarface, he put out the album "Czarface Meets Ghostface."

On screen, Ghostface has made many cameo appearances. He first showed up in the 1998 crime drama "Belly," starring rappers DMX and Nas. Next, he appeared in "Black and White," starring Robert Downey Jr. and featuring multiple other members of Wu-Tang Clan. Ghostface later made appearances as himself in the films "Hunter Dawson," "Fade to Black," "Walk Hard: The Dewey Cox Story," and "Iron Man."

In regard to television, Ghostface appeared as himself in episodes of the sitcom "30 Rock" and the sketch comedy series "Human Giant." He also lent his voice to the animated sitcom "The Boondocks," and participated in the VH1 reality programs "Mob Wives" and "Couples Therapy." On the latter, he appeared with his girlfriend Kelsey Nykole. In 2018, Ghostface showed up on the Netflix Marvel series "Luke Cage."

Like his fellow Wu-Tang Clan member Raekwon, Ghostface practices the Islamic faith. He has three children, all of them musical artists: they go by the stage names Sun God, Supreme, and Infinite. 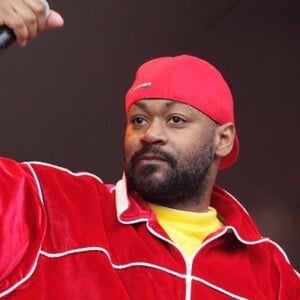