Gangsta Boo net worth: Gangsta Boo was an American rapper who had a net worth of $1 million at the time of her death. Gangsta Boo died on January 1, 2023 at the age of 43. Gangsta Boo was born in Whitehaven, South Memphis, Memphis, Tennessee in August 1979. She was a member of the hip hop group Three 6 Mafia from 1995 to 2001. The group released their debut studio album Mystic Stylez in 1995 and the albums Chapter 1: The End in 1996 and Chapter 2: World Domination in 1997. Three 6 Mafia released the album When the Smoke Clears: Sixty 6, Sixty 1 in 2000 which reached #2 on the US R&B chart and #6 on the Billboard 200 chart. Their album Choices: The Album was released in 2001 and reached #4 on the US R&B chart. Gangsta Boo has released the solo albums Enquiring Minds in 1998, Both Worlds *69 in 2001, and Enquiring Minds II: The Soap Opera in 2003. She was also featured on the albums Body Parts by Prophet Posse, Hypnotize Camp Posse by Hypnotize Camp Posse, and Witch by La Chat. 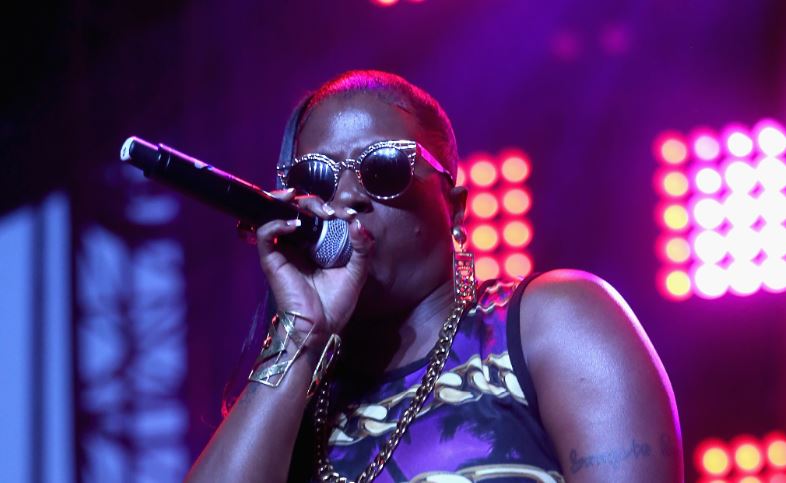