G Herbo net worth: G Herbo, formerly known as Lil Herb, is an American rapper and songwriter who has a net worth of $3 million. He is likely best known for his 2018 album Swervo. 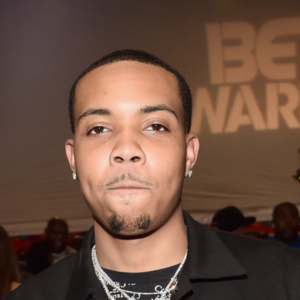