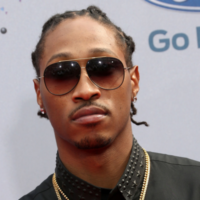 What is Future's net worth?

Nayvadius DeMun Wilburn, known professionally as Future, is an American rapper, singer, songwriter, and record producer who has a net worth of $50 million. Future began writing and rapping at the suggestion of his cousin, Rico Wade, a member of the Dungeon Family collective.

Nayvadius DeMun Wilburn was born on November 20, 1983, in Atlanta, Georgia. He was nicknamed "The Future" when he joined the musical collective called The Dungeon Family. His cousin, Rico Wade, was a member of The Dungeon Family" as well as a record producer and he encouraged Future to work on his songwriting and his rapping skills and make a career out of it. Wade also gave his young cousin a respite from life on the streets. Over the years, Future has given his cousin the credit for being the mastermind behind his unique sound.

In 2010, Future started releasing mixtapes including "1000," "Dirty Sprite," and "True Story." Future also teamed up with Gucci Mane to make the album "Free Bricks." When DJ Esco started playing Future's songs at Magic City, a popular Atlanta strip club, Future started getting more notice and becoming popular. Magic City has launched the careers of a number of Atlanta-based rappers, besides ladies taking their clothes off, its what the club is known for. In the fall of 2011, Future was approached by Epic Records. He signed the record contract and nearly immediately released the mixtape "Streetz Calling," which became his most successful mixtape. His first album, "Pluto" was released in the spring of 2012. The album had four successful singles, including "Turn on the Lights," which hit number two on the U.S. hip hop and R&B charts. In 2014, he released his second album "Honest." His third album "DS2" came out in 2015 and his fourth, "Evol," came out in 2016. In February 2017, he released the album "FUTURE." A week later, he released another album, "HNDRXX."

In mid-October 2018, Future and the now late rapper Juice Wrld released the mixtape "Wrld on Drugs." It debuted at number two on the U.S. charts behind the Bradley Cooper-Lady Gaga soundtrack for "A Star Is Born." "Wrld on Drugs" was Future's 10th top 10 album in the U.S. "Future Hndrzz Presents: The Wizrd" was released in January 2019, it was his seventh studio album and also the soundtrack to the film "The Wizrd," which was released on Apple Music on January 11, 2019. 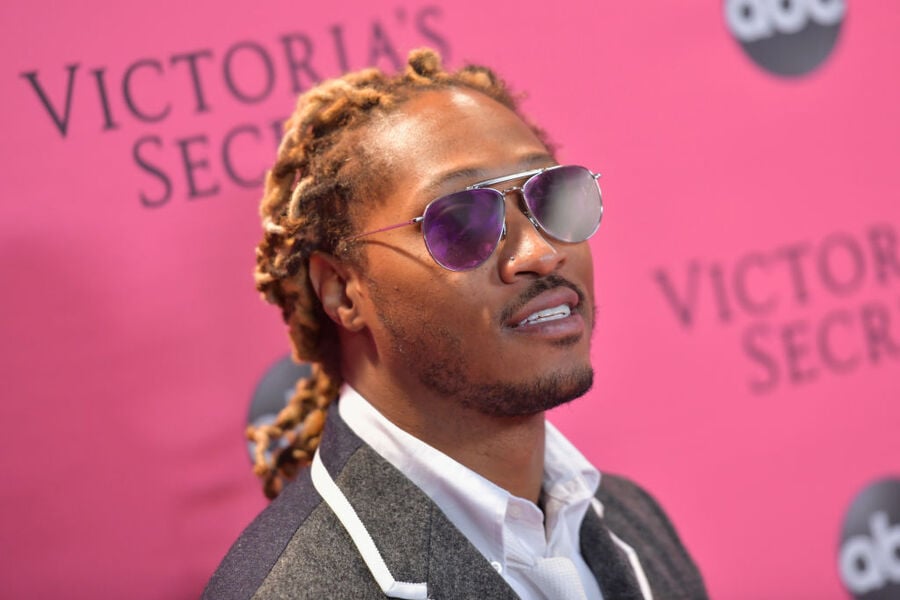 Future won his first Grammy Award in February 2019 for Best Rap Performance for his collaboration on the song, "King's Dead," which appeared on the soundtrack of the film "Black Panther." In June 2019, Future released his solo EP "Save Me," which debuted at number five on the U.S. charts.

In January 2020, Future released the songs "Life Is Good" and "Desires," both collaborations with Drake.

Future has embarked on two North American tours. The first was the Summer Sixteen Tour in 2016 with Drake. The second was the Legendary Nights Tour with Meek Mill in 2019.

Future is a prolific dater and breeder. He has six kids with six different women. Five of whom he can identify and one of whom he cannot identify. His baby mamas include Jessica Smith, Brittni Mealy, India J, singer Ciara, and Joie Chavis. He was engaged to Ciara for a bit in 2013 and 2014, but that broke up due to his infidelity. Future and Ciara have a son together, Future Zahir Wilburn, who was born in May 2014.

Both Jessica Smith and Ciara have sued Future. Smith is suing him for failing to pay child support and accusing the rapper of neglecting his son. Ciara, on the other hand, sued Future for defamation, slander, and libel due to a series of Tweets he wrote bashing Ciara and complaining about his visitation schedule.

Two women from Florida and Texas have filed paternity suits against Future claiming he is the father of their children in 2019. Future allegedly refused to take a DNA test and one of the women, Cindy Parker, dropped her lawsuit, and thus far, all signs point to a settlement. The other woman, Eliza Seraphin, is moving forward with her lawsuit. Seraphin claims that Future communicated with her throughout the pregnancy. She said he told her to tell him when the baby was coming and promised to take care of the child financially. As of August 2020, Eliza is asking the courts to throw Future in jail.