What is French Montana's net worth?

French Montana is a Moroccan-born American rapper who has a net worth of $22 million. In 2012 he signed a joint-venture record deal with Bad Boy Records and Maybach Music. He is also the founder of Coke Boys Records. His second studio album, 2017's "Jungle Rules," reached #3 on the Billboard 200, propelled by the single "Unforgettable." As of this writing he has generated well over 13 billion combined streams across the various platforms.

French Montana was born Karim Kharbouch on November 9, 1984, in Rabat, Morocco. The name, French Montana, is a combination of his French roots in Morocco and Tony Montana from the movie Scarface.

Growing up his two biggest passions were playing soccer and rapping. He also loved basketball. He grew up on a family estate in the outskirts of Casablanca. At 13, the family moved to the United States. They settled in the South Bronx. At that time he only spoke his native languages of Moroccan Darija and French. A teenage Karim had to learn English from other kids and in high school.

At some point after a few years his father returned to Casablanca. His mother opted to stay back with their children. She mother was pregnant with his youngest brother at the time. With three children, the family survived on welfare and soon Kharbouch found himself working to support the family.

In 2002, French launched a series of mix-tapes under the label Cocaine City. French released his mixtape debut in 2007. In 2009, he landed a big break when he was signed to Akon's Konvict Muzik record label. Unfortunately, nothing came of this contract and after two years French abandoned his deal with Akon and instead signed with Diddy's Bad Boy Records. He had his first breakthrough with the single "Choppa Choppa Down" in 2010. Today he has a joint deal that is split by Bad Boy Records and Rick Ross' Maybach Music. His first official studio album, Excuse my French, was released in May of 2013. The album reached #1 on the US Rap and US R&B/Hip-Hop charts as well as #4 on the Billboard 200 chart and #11 in Canada. His second album Jungle Rules was released in July 2017 and reached #3 on the Billboard 200, US Rap, and US R&B/Hip-Hop charts as well as #2 in Canada. Montana's single "Pop That" (featuring Rick Ross, Drake, and Lil Wayne) reached #2 on the US Rap and US R&B/Hip-Hop charts. His single "Unforgettable" (featuring Swae Lee) reached #1 on the US Rap chart as well as #2 on the US R&B/Hip-Hop chart and #3 on the Billboard Hot 100 and #2 in the UK.  "Unforgettable" was Montana's first song as a lead artist to reach the top 10 on the U.S. Billboard Hot 100.

French Montana cites Tupac Shakur, The Notorious B.I.G., Nas, Snoop Dogg, and Wu-Tang Clan among the hip hop artists he listened to growing up. He considers himself a music lover in general and admires the work of singers Adele and Amy Winehouse, the rock band Florence + the Machine and singer Lana Del Rey, several of whom he has sampled in his music. 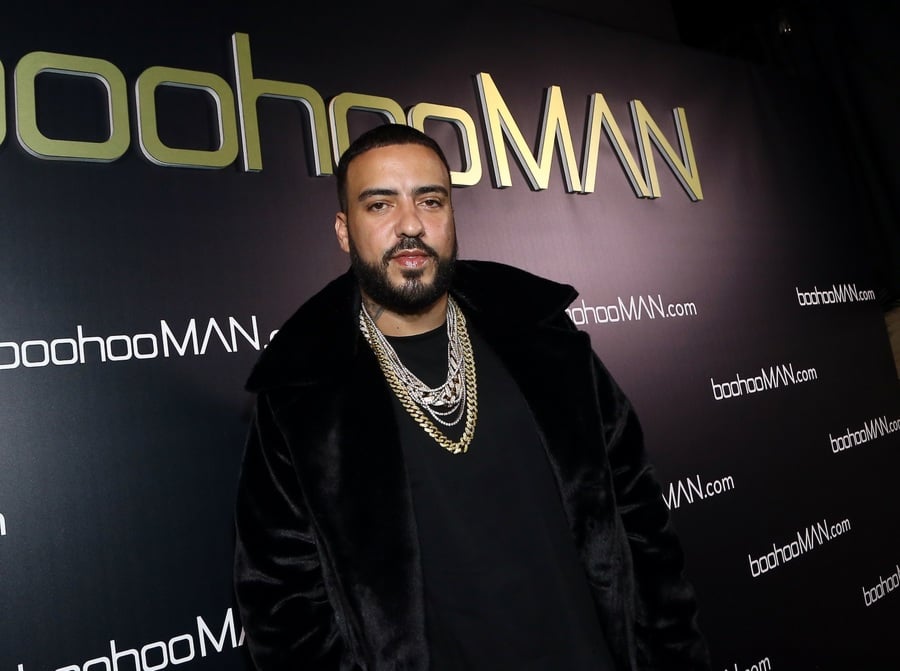 Montana is fluent in his native Arabic and French as well as in English.

Two gunmen fired guns at Montana as he left a recording studio in New York City. A bullet hit him in the head, causing him to be hospitalized for several weeks. One of the gunmen died during the incident when the other assailant fired at him. Montana was not found to have any involvement in the incident.

In April 2013, French posted an Instagram photo of him holding two tiger cubs with the caption "Got so high last night bought 2 baby tigers." He named the tigers Ike and Tina and featured them in his music video for "The Gifted." The following year, he admitted that he'd rehomed the tigers after finding them difficult to feed and care for. In late-2014, French Montana became the owner of a pet monkey named Julius Ceasar. A video of the animal was uploaded in mid-December showing French boarding a private jet cradling the then-infant monkey in his arms.

In April of 2014, French Montana was rumored to be dating Khloe Kardashian. In September 2014 it was reported that French and Khloe had broken up. He has also dated rapper/model Trina.

Montana's charitable work started after he visited Uganda to film his "Unforgettable" video in 2017, a song that gained over a billion streams. His efforts in Uganda raised half a million dollars to build the Suubi hospital which serves over 300,000 citizens of Uganda. In 2018, French was given the honor of Global Citizen Ambassador for his charity work in Uganda. This was the first time the honor has been bestowed upon a rapper.

He reportedly spent a large amount of money on various renovations and expansions of the home – including about $400,000 on a recording studio located in the property's guest house. In February 2020, French listed the home for sale for double what he paid, $6.6 million. He reduced the price to $5.999 million a few months after it was first listed. He finally sold the home in September 2021 for $5 million.

In December 2020 he paid $8.42 million for a home in Hidden Hills, California. The seller in this instance was NBA player Paul George. Paul had originally been seeking $9.5 million for the property.

In 2013 French Montana paid $995 thousand for a 1.4-acre estate in Pequannock, New Jersey that features a 6,000 square-foot mansion. He listed this property for sale for the first time in 2018 for $1.4 million. He did not find a buyer and appears to still be the owner. 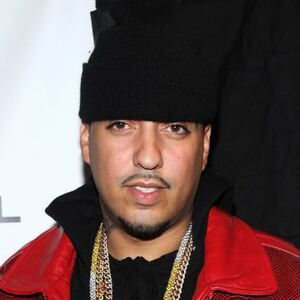