Frank Ocean net worth: Frank Ocean is an American singer, songwriter and rapper who has a net worth of $13 million. Ocean has been praised by critics and fans alike for reigniting the genre of R&B with a unique approach to music. He is known for his compelling lyrics and unorthodox sound. Over the course of his career, Frank Ocean has won two Grammy Awards. In 2013, he was also listed by Times Magazine as one of the 100 most influential people in the world.

Early Life: Frank Ocean's real name is Christopher Edwin Cooksey. He was born on October 28th of 1987 in Long Beach, California. At the age of five, Cooksey relocated with his family to New Orleans. Some of his earliest experiences with music involved listening to jazz. His mother was an avid jazz fan, and he later visited New Orleans' jazz bars. This, along with artists such as Celine Dion and Anita Baker, proved to be major influences on his later work.

As a young artist, Ocean struggled to find the necessary funds for recording studio sessions. In order to raise money, he worked various odd jobs. After graduating from high school in 2005, Ocean studied English at the University of New Orleans. However, later that year Ocean's life was irrevocably changed by Hurricane Katrina. Like so many other New Orleanians, his house was destroyed and all of his music recording equipment was lost. After briefly transferring to the University of Louisiana at Lafayette, he dropped out of college to focus on his music career.

Career: In 2006, Frank Ocean left college and moved to Los Angeles. While pursuing a music career, he worked at various fast food establishments in order to support himself. Within just a few years, Ocean had established himself as a talented songwriter. After signing a songwriting deal, he wrote songs for Justin Bieber, John Legend, Brandy, and others.

Frank Ocean was not credited for his songwriting contributions, and he craved more than a successful career as an anonymous ghostwriter. In 2009, he started to become more involved with the hip hop community. He joined the Odd Future collective and collaborated with Tyler the Creator. After continuing his songwriting career, Ocean met Tricky Stewart, who put him in contact with Def Jam Records. Although Frank Ocean signed a writing contract with this label, he quickly became dissatisfied with the lack of opportunities.

For the first time, Frank Ocean began to work on his own music with the aim of presenting himself as a solo artist. He released a mixtape entitled Nostalgia, Ultra in 2011. The mixtape received widespread critical praise, putting Frank Ocean on the map. With the success of his mixtape, Ocean experienced a better relationship with Def Jam. He also had new opportunities to collaborate with established artists such as Jay-Z, Kanye West, Tyler the Creator, Beyonce, Brandy, Justin Bieber, John Legend, and NAS

In 2011, Frank Ocean was featured on Kanye West's album Watch the Throne. In 2012, he released his debut album, Channel Orange. Once again, Frank Ocean enjoyed widespread praise from critics, with some of them dubbing his work as the best album of the year. Because of Frank Ocean's unique take on R&B, the album was credited for pushing the genre in a new and interesting direction. Channel Orange debuted at number two on the Billboard Top 200 and sold over 130,000 copies within the first week, later achieving gold certification.

On the heels of his debut album, Ocean toured the United States throughout 2012. He followed this up with a European and Canadian tour in 2013. That year, he announced that he had begun work on his second album. Ocean hinted that he was collaborating with an incredibly wide range of artists for this second album, including Pharrell Williams and Danger Mouse. Over the next few years, he released multiple singles and collaborated with a range of artists. However, by 2015 the album still hadn't been released. Those working closely with Ocean reminded fans that the artist wanted to get everything perfect. 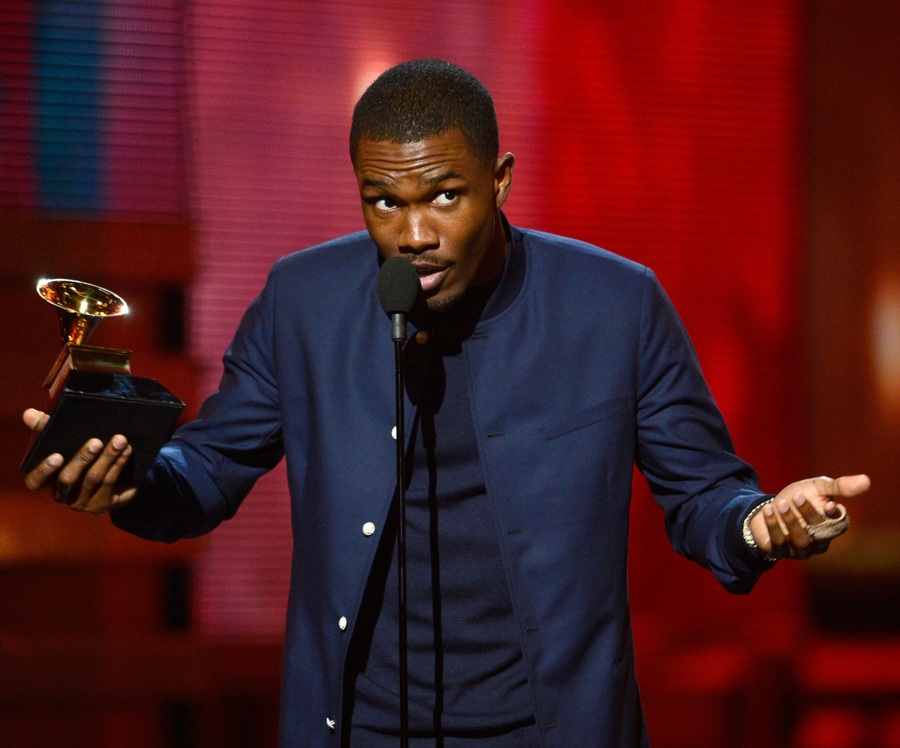 Frank Ocean's next project was a visual album called Endless. The album took place in a Brooklyn warehouse and was live-streamed on a site sponsored by Apple Music. The album shows Frank Ocean woodworking and playing various instrumental songs. In total, the album is over 140 hours long. This was Ocean's last obligation to Def Jam Records, and its release meant that he could pursue a career as an independent artist.

Later in 2016, Ocean released his second album, Blonde. For the first time, Frank Ocean topped the charts with this album. Once again, critics heaped praise on Ocean's conceptual work. The album sold over 230,000 copies within the first week and later gained platinum status. It was reported that the album earned Frank Ocean approximately $1 million in profit because it was an independent, limited release on iTunes.

Ocean achieved success as an independent artist following the release of Blonde. In 2017, he collaborated with Calvin Harris and Migos on the single "Slide." He also started his own radio show on Apple's Beats 1 station called Blonded Radio. Through this radio station, Ocean continued to debut many of his singles. He also continued to collaborate with a variety of artists over the years.

In 2013, Frank Ocean appeared in the video game GTA V as himself. In the game world, he runs his own radio station. He also contributed many of his singles to the song's soundtrack.

Personal Life: Prior to the release of Channel Orange, Frank Ocean revealed to the world that he was attracted to men, and that his first love was a man. These statements were met with widespread support from prominent celebrities, many of which were in the music industry. Many journalists compared his statement to David Bowie's revelation that he was bisexual.

Real Estate: In October 2019 Frank paid $6.3 million for a home in Malibu, California. 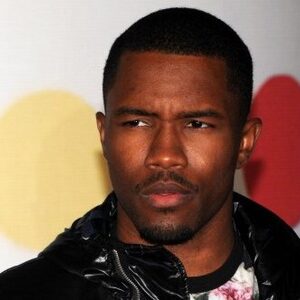