Fonzworth Bentley Net Worth: Fonzworth Bentley is an American musician and author who has a net worth of $2 million. Fonzworth Bentley accumulated his net worth through his career in music, TV and films. Born Derrick Watkins on February 13, 1974, in Atlanta, Georgia, he entered the hip-hop scene as P. Diddy's flawlessly dressed personal valet and assistant, who was first seen as a member of Diddy's crew in the TV series Making the Band 2 (2002–2004).

As a musician, he has released only one studio album titled Cool Outrageous Lovers of Uniquely Raw StyleC.O.L.O.U.R.S., which was initially scheduled to be released in 2006, but the release took place in 2011. The first single of Bentley's debut album, Everybody, features Kanye West and Andre 3000. In addition to the above, he was also featured playing the violin in the so called Yes We Can music video in support of Barack Obama's 2008 presidential campaign. Meanwhile, he penned an etiquette book "Advance Your Swagger: How to Use Manners, Confidence and Style to Get Ahead," which entered the New York Times 'Advice' Best Seller list in 2007. As of today, he is the host of MTV's reality show From G's to Gents. 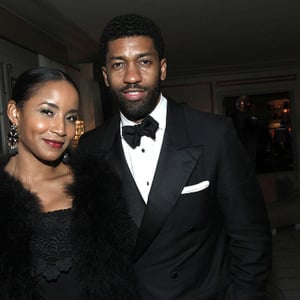