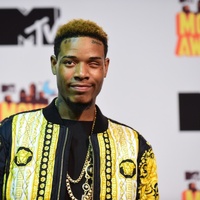 What is Fetty Wap's net worth and career earnings?

Fetty Wap is an American rapper and producer who has a net worth of $1 million dollars. Best known for the single "Trap Queen," the rapper quickly established himself as one of the most recognizable names in the music industry.

Fetty Wap earned his name thanks to a talent for making money, as the word "Fetty" is slang for money. The word "Wap" is reportedly an homage to Gucci Mane's moniker – GuWop. Fetty is known for his characteristic musical style – blending singing with rapping. Fetty Wap's financial success is a result of album and song sales, YouTube revenue, touring, and smart investments.

Fetty Wap was born on June 7th, 1991, in Patterson, New Jersey. He was named Willie Maxwell at birth. Other notable rappers, such as Redman and Joe Budden, also hail from Patterson. From birth, Maxwell struggled with glaucoma, an eye condition that can cause vision loss. As a result of this condition, the young boy lost his left eye at an early age. He wore a prosthetic eye throughout much of his youth, which made him the victim of teasing and ridicule at school. Because of this, Willie Maxwell often got into fights, and at one point threw a desk at another student. He gradually became more comfortable in his own skin, and one day decided to embrace his disability by removing his prosthetic eye entirely.

Maxwell described growing up in Patterson as tough, highlighting the fact that everyone is trying to escape the poverty and hardships. Seeing his community struggle is one of the main reasons Maxwell makes it a priority to help others now that he has reached a considerable level of fame and fortune.

Fetty Wap's first exposure to music came through church. Along with his father and brother, Fetty Wap would perform on Sundays at the church. He played the drums, and his involvement with music would continue into high school.

However, things took a turn for the worse during Maxwell's teenage years. After a few more fights, he decided to drop out. With no other options, the teen began dealing drugs. He was soon homeless. He later explained that he slept at friends' houses for many years, stating: "I didn't even get to use no bed. I was lucky to have a carpet." Soon, Maxwell had a son to support, and circumstances weren't looking great. 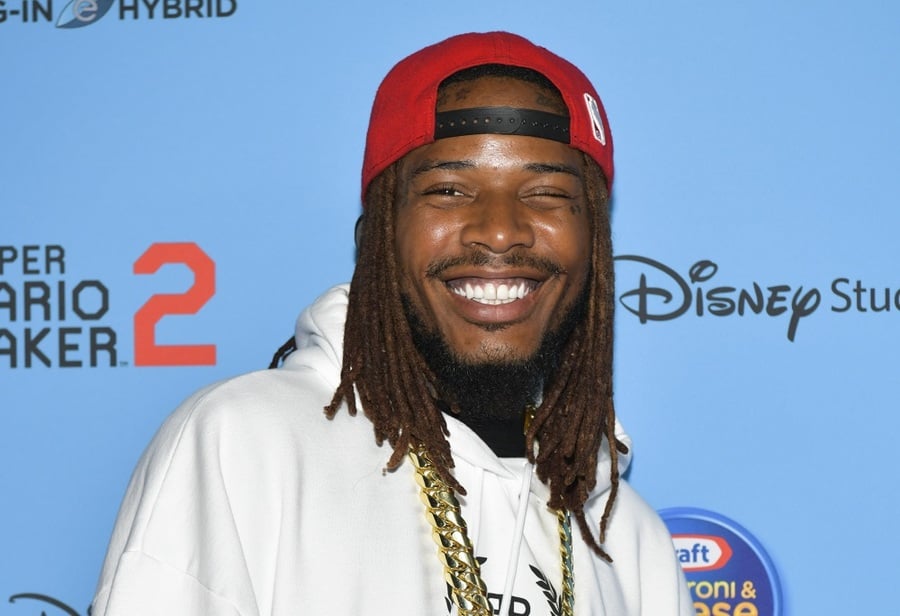 Fetty Wap began rapping as a way to pull himself out of poverty. He and a friend called Monty started to experiment with various beats they found on a site called SoundClick. They recorded numerous demos, honing their rapping style and becoming more confident. Then one day, they discovered a rap beat which would eventually make Fetty Wap Famous…

The beat that would later form the foundation for "Trap Queen" was created by a Belarusian producer named Tony Fadd, who was completely unknown at the time. Fetty Wap showed a rough cut to an affiliate named Nitt Da Gritt, who ran an independent record label called RFG. Soon enough, it was time for Fetty Wap to record the track professionally in 2014. Not long after, the song was being played on the radio and it proved to be an incredible hit.

The song reached platinum status and has over 130 million plays on SoundCloud and over 675 million plays on YouTube. The song is about a woman who cooks and sells crack cocaine, and it features the style of vocal delivery that would eventually make Fetty Wap a household name in the rap industry. Allegedly, Fetty Wap really did interact with the woman he describes in "Trap Queen" prior to his path to fame.

Fetty Wap's next success came with the release of the single "679." Although the single didn't perform as well as "Trap Queen," it nonetheless peaked at the fourth spot on the US Billboard Hot 100. Fetty Wap has stated that he believes it's his best song. The song's title is a reference to the rapper's date of birth.

The release of Fetty Wap's next successful single, "My Way," came in July of 2015. This time, the single peaked at number seven on the US Billboard Hot 100. At this point, he was experiencing success on par with some of the most famous rappers of all time. Highlighting this was the fact that with the release of his third single, Fetty Wap had become the first male rapper to have three singles occupying the top 20 spots since Eminem had accomplished the feat two years prior. In addition, Wap became the first male rapper to have concurrent singles reach the top 10 spots since Lil Wayne had done so four years prior.

Fetty Wap's rise to fame was astounding. By 2015, he was a millionaire with several hit singles to his name. Just a few years prior to this, he was a homeless drug dealer.

After his first three singles, Fetty Wap released his debut, self-titled album in 2015. At the 58th Grammy Awards, Fetty Wap was nominated twice. The next stage of his career involved several collaborations with other musicians, including major names like Nicki Minaj, French Montana, and Fifth Harmony.

Fetty Wap combines singing with rapping. He has been compared to Future for his melodic style, while also sharing attributes with Drake when it comes to rapping. Fetty Wap has cited many artists as influences, but Gucci Mane probably had the most prominent impact on Wap's musical development.

Fetty Wap has reportedly been able to multiply his fortune by investing in stocks, with help from his lawyers and accountants. He also released a successful mobile game that involves street racing. Ironically, Fetty Wap was arrested for drag racing a year later.

In October 2021 Fetty Wap was arrested in New York City at CitiField ahead of his appearance at the Rolling Loud concert. He was one of six men indicted on drug distribution charges. The defendants allegedly earned around $1.5 million in cash distributing cocaine, heroin, fentanyl and various guns.

In August 2022, Fetty pleaded guilty to one count of conspiracy to distribute and possess controlled substances. With the plea, he faces a five year mandatory sentence.