Fedez net worth: Fedez is an Italian rapper and singer who has a net worth of $10 million. Fedez was born in Milan, Italy in October 1989. He recorded his first self-produced album in 2011 and released it as a free download. The album consisted of songs about social and political issues. His major label debut album Sig. 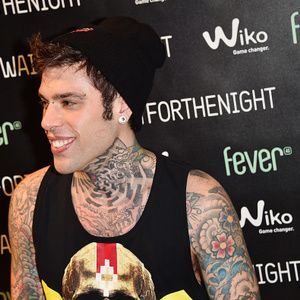