What is Fabolous' Net Worth?

Fabulous is an American hip-hop recording artist who has a net worth of $8 million dollars. He has released six albums and sold over three million copies in the US.

John David Jackson was born in Brooklyn, New York City, on November 18, 1977. He is of Dominican and African-American descent. He grew up in Breevort Houses in the Bedford-Stuyvesant neighborhood of Brooklyn. He first began rapping his senior year of high school under the name Fabolous Sport, in reference to Polo Sport line from fashion brand Ralph Lauren. He later shorted it to just Fabolous. The misspelling of the word was unintentional; during a freestyle, he incorrectly spelled "Fabulous" as "Fabolous", and the spelling stuck.

After being invited to rap live on record producer and music executive DJ Clue's radio show, DJ Clue signed him to his record label, Desert Storm Records. He then featured on several DJ Clue mixtapes, as well as mixtapes with Roc-A-Fella artists, which subsequently helped Fabolous and Desert Storm reach a distribution deal with Elektra Records. Fabolous released his first studio album, "Ghetto Fabolous" in September 2011. It debuted at No. 4 on the Billboard 200, and sold over 140,000 copies in its first week. His second album "Street Dreams" was released on March 4, 2003. The song "Into You" featuring Tamia hit No. 4 on the Billboard Hot 100, and "Can't Let You Go" also hit No. 4 on the chart. On November 4, 2003, exactly seven months later, Fabolous dropped the mixtape "More Street Dream, Pt. 2: The Mixtape" through Elektra. The mixtape featured remixes and tracks not originally on "Street Dream", and was also an outlet for his three-man crew, the Triangle Offense, which consisted of himself, Paul Cain, and Joe Budden.

Fabolous released his third full-length album "Real Talk" in November 2004. It included collaborations with artists like Mike Shorey, Young Jeezy, and Pharrell. In 2004 he was also nominated for a Grammy Award for his collaboration with Christina Milian on the "Dip It Low" remix. In 2006, after he was let out of his contract with Atlantic, Fabolous signed a recording contract with Def Jam Recordings as part of a trade, where Def Jam sent their artist Musiq to Atlantic. His first album with Def Jam, "From Nothin' to Somethin", was released in June 2007. It hit No. 1 on Billboard's Top R&B/Hip-Hop Albums and Top Rap Albums charts for the first time in his career. It also debuted at No. 2 on the Billboard 200, and was certified Gold by the RIAA in July 2007. "From Nothin' to Somethin" featured collaborations with Lil Wayne, Remy ma, Swizz Beatz, and fellow Def Jam artist Ne-Yo. 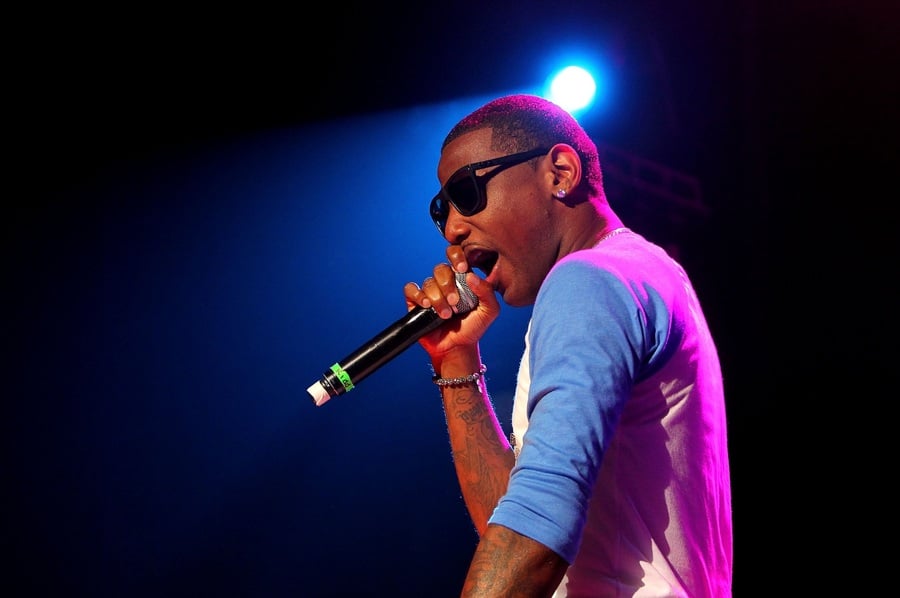 Fabolous' fifth studio album, "Loso's Way", was released in July 2009. It is based on the 1993 film "Carlito's Way", and features artists like The-Dream, Jeremih, and Keri Hilson. It debuted at No. 1 on the Billboard 200, and was his first album to top the chart. He then released the mixtape "There Is No Competition 2: The Funeral Service", which was so popular it was then re-released as the EP "There is no Competition 2: The Grieving Music EP". He also released the mixtape projects "The S.O.U.L. Tape in April 2011, and "There is No Competition 3: Death Comes in 3's" in December 2011.

In 2014, he released his much-delayed sixth album, "The Young OG Project". On the same day he announced the release date of the album, Roc Nation announced that he had signed a management deal with them. "The Young OG Project" debuted at No. 12 on the Billboard 200, and sold 71,000 copies in its first week. In 2016, Fabolous announced along with Jadakiss that they were working on a collaborative project. Their joint album, "Friday on Elm Street", was released on November 24, 2017, and features artists like Future and French Montana. In 2019, he released his album "Summertime Shootout 3: Coldest Summer Ever". It was a follow-up to two mixtapes he had previously release, "Summertime Shootout" (2015) and "Summertime Shootout 2: The Level Up" (2016).  In total, over the course of his music career, every single one of his official studio albums has charted on the Billboard 200 chart.

In 2004, Fabolous stated that he wanted to release his own clothing line. The line "Rich Yung Society" was launched in 2006. Also in 2006, he founded his own record label imprint, Street Family Records. The imprint features artists such as Freck Billionaire, Paul Cain, Broadway, and Red Café.

Fabolous shares two songs with his girlfriend Emily Bustamante. In January and March 2003, Fabolous was arrested for possessing an unlicensed gun in his car. Later, his bodyguard was able to demonstrate proof of ownership for the gun. On October 17, 2006, Fabolous was shot in his right leg as he was leaving Justin's, a restaurant owned by Sean "Diddy" Combs. Following the shooting, he and his entourage were charged with criminal possession of a weapon, and criminal possession of a defaced firearm, after they were pulled over for running a red light and police discovered two unlicensed guns in the car. He was treated at a local hospital for his injury, and released after eight days.

On March 28, 2018, Fabolous was arrested for domestic violence after allegedly assaulting Bustamante. He was indicted by a grand jury in New Jersey on four felony charges of domestic assault on October 10, 2018, and is reported to have accepted a plea deal in March 2019. 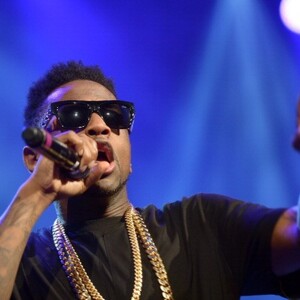