Fab Five Freddy net worth: Fab Five Freddy is an American hip hop artist, visual artist, and filmmaker who has a net worth of $2 million. Fab Five Freddy was born in 1960. He worked as a camera operator in New York's downtown underground scene in the 1970s and regularly appeared on the public access television show TV Party.

In 1981 Fab Five Freddy was mentioned in the Blondie song "Rapture" with the lyrics "Fab 5 Freddy told me everybody's fly". He later went on to become the first host of the television series Yo! MTV Raps in the late 1980s. He joined the Brooklyn, NY based graffiti group The Fabulous 5 and helped the group transition from street graffiti to art. He is considered an architect of the street art movement and is known for being the first hip hop VJ. Freddy directed the music video "One Love" by Nas and worked on and appeared in the movie American Gangster. 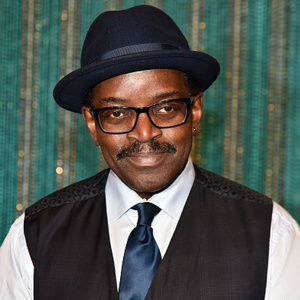