Eric Jackson Net Worth: Eric Jackson is an American hip hop artist who has a net worth of $50 thousand dollars. Eric Jackson was born in December 1978. He is best known for being one half of the hip hop duo the Ying Yang Twins with De'Angelo Holmes (aka D-Roc). 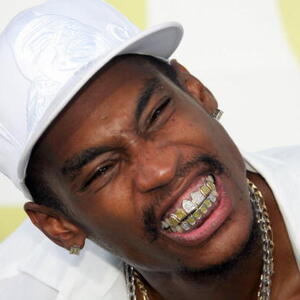