What is Earl Sweatshirt's net worth?

Earl Sweatshirt is an American rapper and songwriter. Earl Sweatshirt has a net worth of $4 million. He first gained recognition in 2010 for his debut mixtape "Earl" and subsequently released the albums "Doris," "I Don't Like Shit, I Don't Go Outside," and "Some Rap Songs." Sweatshirt was also a member of the alternative hip hop collective Odd Future, which was formed in 2007 by Tyler, the Creator and other rappers.

Earl Sweatshirt, whose real name is Thebe Neruda Kgositsile, was born in 1994 in Chicago, Illinois. His mother is Cheryl Harris, a renowned UCLA School of Law professor, and his father was Keorapetse, a political activist and poet from South Africa. He has a brother named Randy. When Kgositsile was eight, his parents separated. As a youth, he went to New Roads High School and Middle School in Santa Monica, California. After graduating, he enrolled at the UCLA Lab School.

Kgositsile began rapping under the name Sly Tendencies when he was in seventh grade, and posted tracks from his mixtape on MySpace. Along with his friends, nicknamed JW Mijo and Loofy, he formed a rap trio called the Backpackerz.

In 2009, fellow rapper Tyler, the Creator discovered Kgositsile on MySpace, and invited him to join his rap group Odd Future. The next year, Kgositsile released his debut mixtape, entitled "Earl," which was available for free digital download on the Odd Future website. Most of the mixtape was produced by Tyler, the Creator.

Shortly after the release of "Earl," Kgositsile's mother sent him to Samoa due to his drug habits and troublemaking behavior with friends. On the island nation, he attended Coral Reef Academy, a reform boarding school for at-risk boys. While there, he read Manning Marable's biography on Malcolm X and wrote a number of rhymes while working to earn his way back to the US. Kgositsile was finally brought back to the United States in 2012 by his manager Leila Steinberg.

Upon his return to the US, Kgositsile appeared on the song "Oldie" from Odd Future's debut album, "The OF Tape Vol. 2." He subsequently signed on to establish his own record label imprint, Tan Cressida, which would be distributed through Columbia Records. Kgositsile went on to collaborate with a number of artists. He was featured on the track "Super Rich Kids" from Frank Ocean's debut album, and appeared on Domo Genesis & The Alchemist's first official single, "Elimination Chamber." Additionally, he was featured on Flying Lotus' song "Between Friends" and the MellowHype track "P2."

In November of 2012, Kgositsile released his first solo single since his return from Samoa, called "Chum." Later, in August of 2013, he released his debut studio album, "Doris." The album featured guest appearances from Odd Future members Domo Genesis, Tyler, the Creator, and Frank Ocean, as well as appearances from RZA, Vince Staples, Mac Miller, and Casey Veggies. "Doris" was a significant critical and commercial success, debuting at number five on the US Billboard 200 and number one on the Top Rap Albums chart. 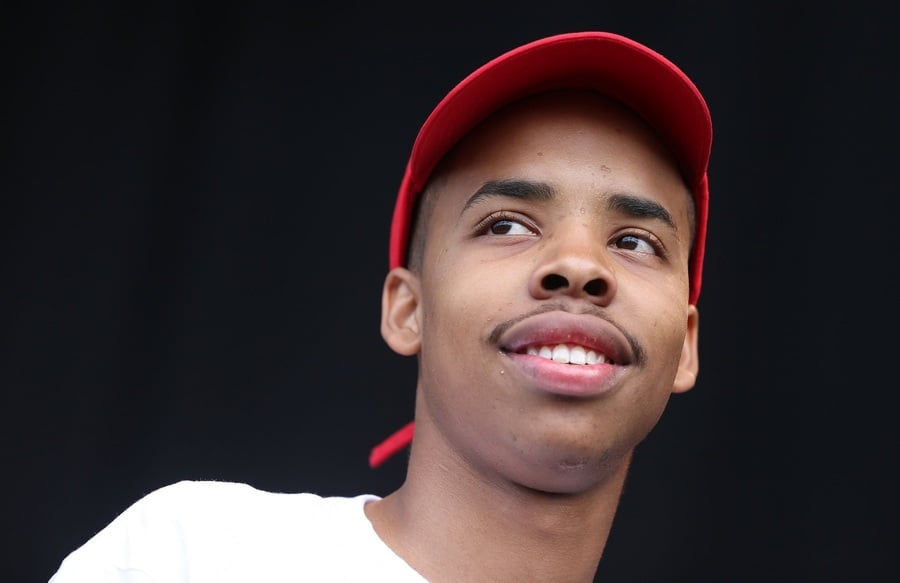 Kgositsile released a number of new tracks leading up to his second album in 2015; they included "45," "Quest/Power," and "silenceDArapgame," the latter recorded with pro skateboarder Nakel Smith. In March of 2015, Kgositsile released the album "I Don't Like Shit, I Don't Go Outside," which debuted at number 12 on the Billboard 200. The album featured guest appearances from Vince Staples, Na-Kel, Dash, and Wiki, and included such songs as "Grief," "Off Top," and "Wool." Following this release, Kgositsile put a ten-minute track called "Solace" on YouTube; within 24 hours, it gained over 100,000 views.

Among Kgositsile's artistic influences are Eminem, Jay Z, RZA, MF DOOM, CamRon, and Kanye West. Additionally, he has drawn inspiration from hip hop acts such as Billy Woods and MIKE.

Kgositsile lives in the Mid-City neighborhood of Los Angeles, California. After temporarily embracing atheism, he switched back to Nichiren Buddhism, the faith in which he was raised during his childhood.

Previously, Kgositsile dated model Mallory Llewellyn for a brief period of time. He was later reportedly seeing model Kinda Salty, who ended the relationship on suspicion of infidelity. In July of 2021, Kgositsile revealed on Twitter that he has a son. 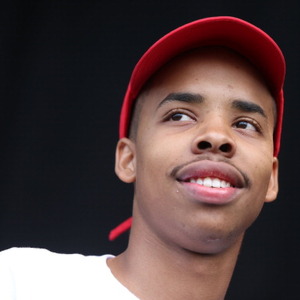