Earl Hayes net worth: Earl Hayes was an American rapper who had a net worth of $400 thousand. Prior to his death on December 8, 2014 Hayes had been an aspiring rapper and friend of Floyd Mayweather. He appeared in the Mayweather documentary, 30 Days in May and was signed to Philthy Rich Records which was owned by Mayweather at the time.

Hayes was born in 1980 in Detroit, Michigan. He was married to actress and dancer, Stephanie Moseley, who was the star of VH1's dance show, Hit the Floor – which followed a group of NBA cheerleaders.  A spokesman for the LAPD confirmed Earl Hayes shot Stephanie Moseley, then himself, in what appeared to be a murder-suicide in their Los Angeles home. 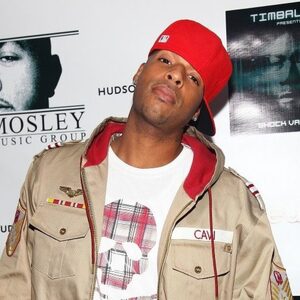