Dreezy net worth: Dreezy is an American singer, songwriter, and rapper who has a net worth of $2 million. Dreezy was born in Chicago, Illinois in March 1994. In 2014 she was called the "Princess of Chicago Rap" by Vice Magazine and signed with Interscope Records. Dreezy released her debut mixtape Schizo in 2014 and her debut EP From Now On in 2015 which reached #10 on the US Heatseekers chart.

Dreezy's debut studio album No Hard Feelings was released in 2016. Her single "Body" (featuring Jeremih) reached #8 on the US R&B chart, #20 on the US R&B/Hip-Hop chart, #32 on the US Rhythmic chart, and #62 on the Billboard Hot 100 chart. Dreezy has also collaborated with artists including Lil Durk, Common, Dej Loaf, Gucci Mane, and T-Pain. 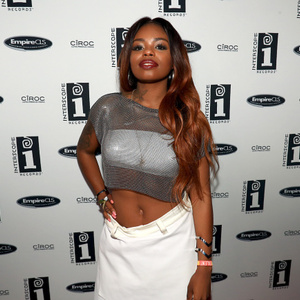