Dream Doll also appeared on the reality TV series Bad Girls Club from 2016 to 2017. She has also appeared in episodes of the TV series BET I'll Apologize Later, Wild 'N Out, and Hip Hop Squares. Dream Doll appeared in the music videos "Summer" by Trace Cyrus and "Thot Box – Remix" by Hitmaka featuring Young MA, Dreezy, Mulatto, and Chinese Kitty. Dream Doll was arrested for prostitution and worked as a bartender in a strip club. She signed with Gwinnin Entertainment in 2017 and released her debut EP Life in Plastic. Her music videos "Everything Nice" and "Team Dream" both reached more than two million views. 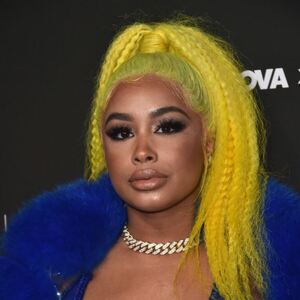