Dorrough net worth: Dorrough is an American rapper and singer who has a net worth of $6 million dollars. Dorwin Demarcus Dorrough was born in Dallas, Texas in October 1986. He is the youngest of eleven children and developed a strong interested in basketball. In high school he started as a DJ, mixing mixtapes for his rapper friends.

He was the captain of high school basketball team and attended Prairie View A&M University. He started his career as Dorrough Music by giving out mixtapes at basketball games. His first single "Walk That Walk" made it to #28 on the Hot R&B/Hip-Hop chart, as well as #12 on the Hot Rap Tracks chart. His best known song "Ice Cream Paint Job" made it to #27 on the Billboard Hot 100. In 2009 his debut album Dorrough Music was released and made it to #6 on the Top Hip-Hop Albums and #36 on the Billboard 200 charts. A remix of the song was recorded with Soulja Boy, Jim Jones, Slim Thug, E-40, Jermaine Dupri, and Rich Boy. In 2010 he released the album Get Big which made it to #9 on the US Rap chart and #68 on the Billboard 200. 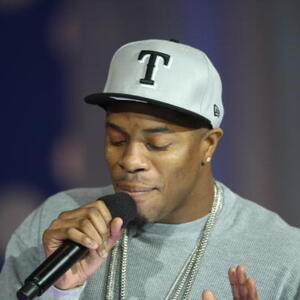