What was DMX's net worth?

DMX was a New York–born rap artist and actor. Unfortunately, due to a series of financial and legal issues, DMX had a net worth of negative $1 million at the time of his death. Also known as Earl Simmons, he broke out as a star after the release of his debut album in 1998. DMX went on to produce seven studio albums and appeared in a number of films.

In the last decade of his life he was incarcerated a number of times. In 2013 he declared bankruptcy listing just $50,000 in assets and between $1 million and $10 million worth of liabilities. In 2017 he was charged with 14 counts of tax fraud that landed him a 1-year jail sentence and in debt to the tune of $2.3 million. More details on these struggles later in this article.

Tragically, DMX died on April 9, 2021 at the age of 50 after suffering from complications related to a drug overdose.

Earl Simmons—known as DMX professionally—was born on December 18, 1970 in Mount Vernon, New York. He was raised by his mother, Arnett Simmons, who gave birth to him when she was 19 years old.

When Simmons was five years old, his family relocated to Yonkers, New York. He was brought up in the Jehovah's Witness community and had a difficult childhood. He was abused by his mother and her boyfriends.

Simmons was kicked out of school in fifth grade and he was sent to the Julia Dyckman Andrus Children's Home for more than a year. He returned to another boys' home years later as a teenager.

It was at this time that Simmons began writing hip-hop music and performing for his friends. Simmons eventually met local rapper Ready Ron. He admired Simmons' beatboxing skills and the two became partners. Simmons then assumed the name "DMX," which was inspired by an instrument—the Oberheim DMX drum machine—he would play at the boys' home. (Later, the pseudonym would also interpreted as "Dark Man X.")

DMX's rap career took off in the late 1990s. His debut album, It's Dark and Hell Is Hot (1998), was met with both critical acclaim and commercial success, and sold 251,000 copies within its first week. To date, the album has sold more than five million copies.

His best-selling album, …And Then There Was X (1999), came just one year later on December 21, 1999. The album debuted at number one on the Billboard 200 and was certified six-times Platinum. Among the popular tracks on the album is "Party Up (Up in Here)," one of DMX's biggest hit singles and his first Top Ten hit on the R&B charts.

In total, DMX has released seven studio albums. His most recent album is Undisputed, which was released on September 11, 2012. The album received mixed reviews from music critics, and it debuted at number 19 on the Billboard 200, selling 17,000 copies. Over the course of his career, DMX has sold over 70 million albums worldwide to date.

DMX won American Music Awards in 2000 and 2001 for Favorite Rap/Hip-Hop Artist. He has also been nominated for three Grammy Awards and five MTV Music Video Awards.

In addition to his rap career, DMX also has starred or played supporting roles in eight films. He has acted in several direct-to-DVD movies and made a cameo in the film Top Five in 2014. In 2002, DMX released his autobiography, entitled E.A.R.L.: The Autobiography of DMX. 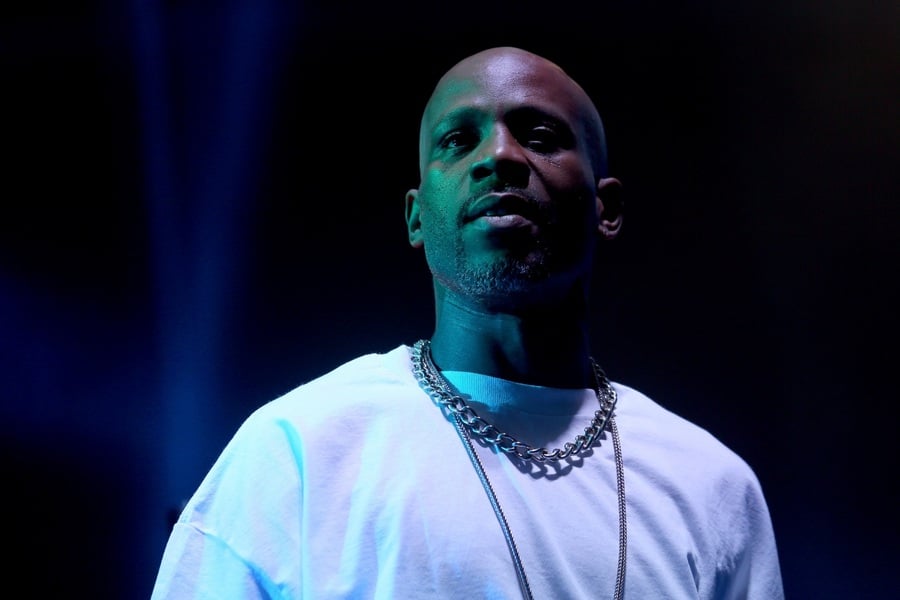 In 1999, DMX tied the knot with Tashera Simmons. The couple remained married for 11 years and had four children—Xavier, Tocoma, Praise Mary Ella, and Shawn—together. Tashera announced their separation in 2010.

During their marriage, DMX was not faithful and DNA testing confirmed that he fathered at least two children as a result of these extramarital affairs. Once DNA results proved that DMX fathered Monique Wayne's son in 2007, he was ordered to pay her $1.5 million.

DMX is the father of 15 children. (His youngest child, Exodus Simmons, was born to his girlfriend, Desiree Lindstrom, on August 16, 2016.)

DMX has been open about his addiction to crack cocaine. He began using the drug when he was 14 years old, after he smoked a laced marijuana cigarette. He also claims to have bipolar disorder.

In 2016, he was found unresponsive in a Ramada Inn parking lot in Yonkers. First responders resuscitated him and he was given Narcan before being rushed to the hospital. Police found no illegal substances on the property, however a witness said DMX ingested some type of substance before collapsing. DMX maintained that it was caused by an asthma attack.

In April 2021, DMX suffered from a heart attack that was reportedly induced by a drug overdose that ultimately left him in a coma. Tragically, he died on April 9, 2021 at the age of 50.

In late July 2013, DMX filed for bankruptcy in a Manhattan court. In his filing, DMX claimed to have roughly $50,000 in assets and somewhere between $1 million and $10 million worth of debt to various creditors. He cited child support obligations as his priority claim. (His debts included $1.24 million in child support.) DMX's attorney released a statement that explained these debts have restricted the rapper from obtaining a passport for many years. DMX hoped to be able to restructure his debts so he could begin performing overseas again, where he still has an active fan base. The filing was challenged and eventually dismissed later that year by the U.S. Bankruptcy Court in Manhattan.

In 2017, DMX was charged with 14 counts of tax fraud for a total of approximately $1.7 million. He was sentenced to one year in prison for tax evasion in March 2018. He was released in January 2019, but at the time of his release he still owed $2.3 million to the IRS. The government will garnish his income until the debt is paid and he is expected to make monthly payment installments. 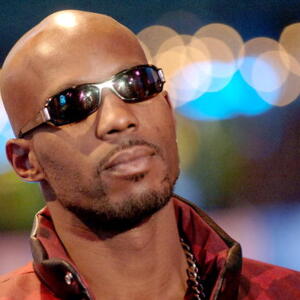