What is DJ Khaled's Net Worth?

DJ Khaled is an American record producer, radio personality, rapper, DJ, and record label executive who has a net worth of $75 million. DJ Khaled is also a radio host for the Miami-based urban music radio station WEDR and the DJ for the hip hop group Terror Squad. DJ Khaled also earns tens of millions from endorsement deals with companies like Weight Watchers, T-Mobile Ciroc, and Apple.

Khaled Mohamed Khaled was born on November 26, 1975, in New Orleans, Louisiana, to Palestinian parents who emigrated to the United States. He has described himself as a devout Muslim. His brother Alec Ledd (Alaa Khaled) is an actor. His parents were musicians who played Arabic music. Khaled developed an interest in rap and soul music as a young boy, and his parents supported his interest. He worked in a local record store which helped to lay foundations for his music career.

One of Khaled's most successful songs in "All I Do Is Win," which features Ludacris, Rick Ross, Snoop Dogg, and T-Pain. The song is off Khaled's 2010 album "Victory," and was the album's second single. The song has been certified three times platinum by the RIAA.

Back in late 2015 and early 2016, some Snapchat videos of Khaled talking about his "key to success" got a lot of attention due to his larger-than-life personality. He became an internet star and some people called him a "living meme." Today Khaled is one of the most sought-after producers in hip-hop and a very popular social media personality.

In 2018, he joined Demi Lovato as the opening act for her Tell Me You Love Me Tour, which kicked off in San Diego, California in February 2018 and ran through July 2018.

On May 21, 2019, DJ Khaled shared a new video for "Wish Wish," featuring Cardi B and 21 Savage. Directed by Khaled and Eif Rivera, the clip features lots of explosions, fire, and motocross riders, which looks like a B-level early-2000s street-racing movie raced into production to capitalize on the success of the first Fast and The Furious.

Khaled wrote the book "The Keys" which made the New York Times Best Seller list. The book includes his opinions on success, recounts life stories, and describes contributions from other musicians. 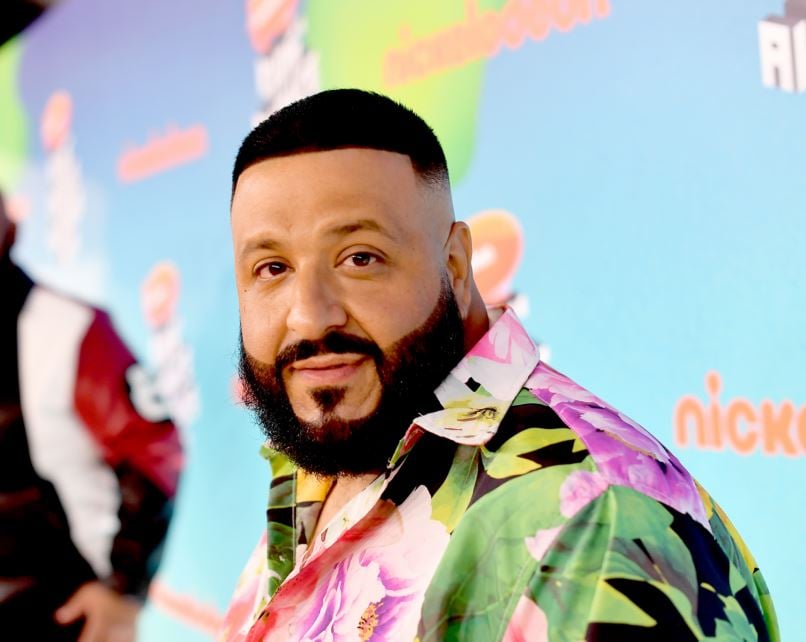 In November 2018, Khaled agreed to a total settlement of $750,000 with the Securities and Exchange Commission for failing to disclose payments accepted from issuers of an initial coin offering, specifying a personal $50,000 promotional payment from beleaguered cryptocurrency firm Centra Tech Inc., whose co-founders were indicted for fraud in May 2018. According to the SEC, "they are its first cases involving charges for violating rules on touting investments in so-called initial coin offerings, or ICOs." Boxer Floyd Mayweather Jr. was also implicated in this event.

Khaled and his wife Nicole Tuck have a son, Asahd Tuck Khaled, born on October 23, 2016. Khaled garnered national attention after streaming the birth live on his Snapchat account.  On January 20, 2020, Tuck gave birth to their second son.

Between September 2017 and September 2018, DJ Khaled earned an impressive $30 million thanks to touring, producing, and, most importantly, endorsements. The vast majority of his earnings in a given year are from endorsements with companies like Ciroc, Apple and even Weight Watchers. He is one of the highest-paid people in hip-hop and his money doesn't actually have that much to do with hip-hop or even music in general.

In January 2017, Khaled purchased Robbie Williams's former house in Mulholland Estates, a gated community in Los Angeles for $9.9 million. He sold this home in April 2021 for $12.5 million, $1.5 million over his original asking price! 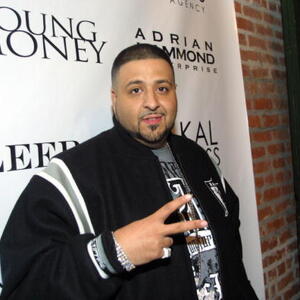