What was DJ KaySlay's Net Worth?

DJ KaySlay was an American DJ who has a net worth of $4 million dollars. Unfortunately DJ KaySlay died on April 17, 2022 at the age of 55 after a battle with COVID.

Born Keith Grayson in New York City in 1966, DJ KaySlay grew up with an interest in graffiti. Before his music career began, he was featured in a 1983 documentary, "Style Wars", and quickly fell into drug dealing as graffiti became less and less popular. He was arrested on drug charges and released in 1990.

He became active as a DJ in the East Coast hip hop genre during the '80s. KaySlay's first album didn't drop until mid-2003. The first single off "Streetsweeper Vol. 1", "Too Much For Me", climbed to number 53 on the hip hop charts, the best ranking of his career. His follow up, "Streetsweeper Vol. 2", came out a year later, peaking at number 27 on the U.S. charts. 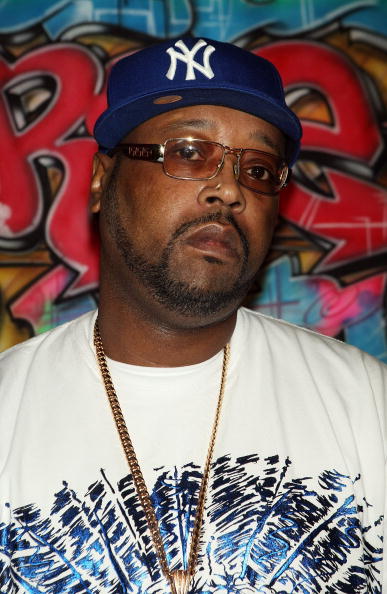 Between 2003 and 2014, DJ KaySlay released five studio albums and nine singles. He has collaborated with the Three 6 Mafia, Busta Rhymes, Twista, T-Pain, Rick Ross, Nelly, Fat Joe and 50 Cent. His albums have sold more than 350,000 copies around the world. The "New York Times" has called him "Hip Hop's One-Man Ministry of Insults". He also goes by the names The Drama King, Dezzy Dez and Slap Your Favorite DJ.