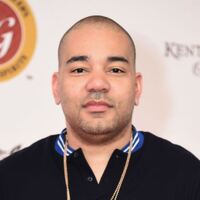 What is DJ Envy's Net Worth and Salary?

DJ Envy is an American DJ who has a net worth of $7 million. He is best known as the long-time host of "The Breakfast Club" alongside Angela Yee and Charlamagne Tha God. Outside of his radio career DJ Envy has worked with a number of high-profile names over the course of his music career, such as Jay-Z and 50 Cent. Today, he maintains his presence in the music world while focusing heavily on his radio hosting duties. In 2020, he and the other hosts of "The Breakfast Club" were inducted into the Radio Hall of Fame.

DJ Envy's annual salary as one of the hosts of The Breakfast Club radio show is $3 million.

RaaShaun Casey was born on September 3rd of 1977 in Queens Village, Queens, New York City. After graduating from high school, he attended Hampton University. In 1999, Casey graduated with a degree in business management.

At first, Casey established a name for himself as "DJ Shrimp." He then ran into DJ Clue?, who saw his potential and introduced him to various connections within the hip-hop world. Envy further gained DJ Clue?'s respect after the more established DJ hired Casey as a gardener. DJ Clue? was taken aback by Casey's incredible beatboxing skills while he engaged in his gardening duties.

By the early 2000s, DJ Envy was working with big names like Jay-Z and 50 Cent. He also gained a record deal with Desert Storm and subsequently released his commercial debut album, "The Desert Storm Mixtape: Blok Party, Vo. 1." Not long afterwards, Envy began to venture into the radio scene. He first starting mixing on Hot 97's show, "Takin' it to the Streets." When host Angie Martinez became pregnant, Casey took over her hosting duties and proved his potential as a radio host. He then started to host his own radio shows.

In 2010, DJ Envy joined Angela Yee and Charlamagne Tha God to host "The Breakfast Club." The show has become quite popular in the urban community, and its success has led to increased exposure for Casey. Film and television roles quickly followed, and he also appeared as a VJ on MTV. In addition, DJ Envy continues to involve himself in the musical world. 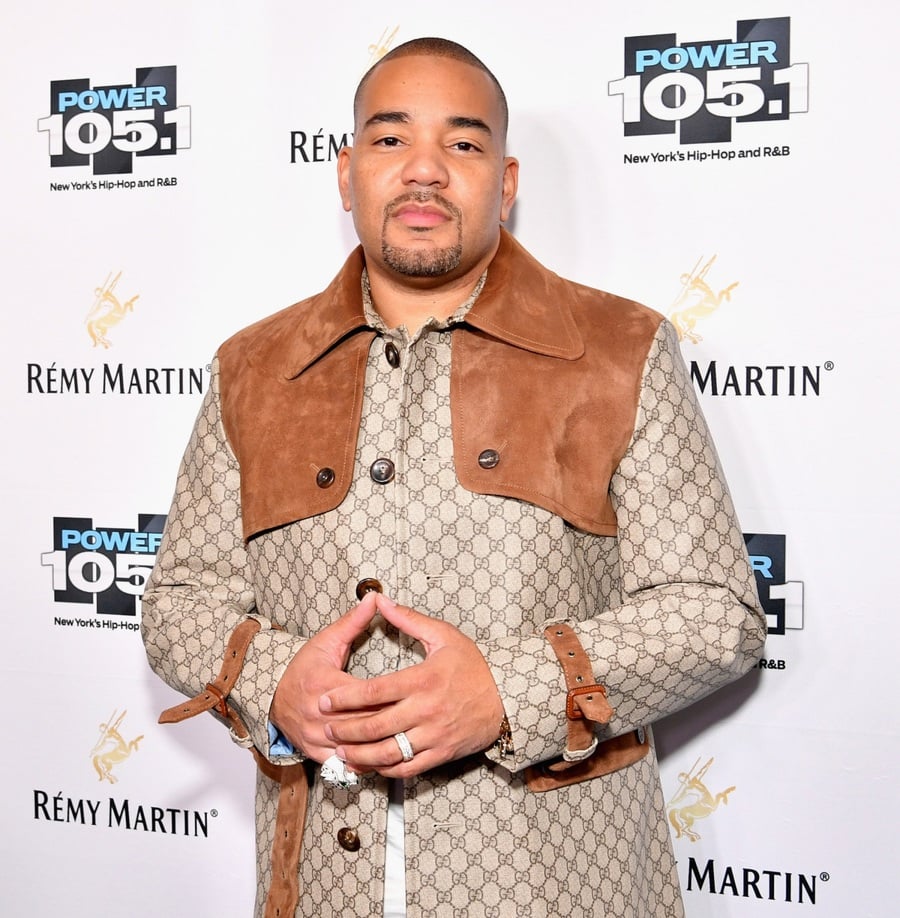 In 2001, Casey married Gia Casey, a Chinese-Jamaican woman who has become incredibly popular on social media over the years. The pair have known each other since high school, and they have had five children over the course of their relationship. Despite going through several "rough patches" and cheating scandals, Gia and DJ Envy have stuck together over the years. The family lives in New Jersey.

In 2017, it was reported that Casey had listed his mansion in Kinnelon, New Jersey for $2 million. He had originally listed the home back in 2014 for 27% more, although he was forced to cut the price significantly after few buyers seemed interested. DJ Envy and his wife Gia Casey initially purchased the home for $2.2 million in 2006. The new price cut would seem to suggest that the couple is content with losing money on the investment.

Situated on seven acres of land in a gated community, the property once hosted a carnival and a petting zoo for a birthday party for one of Casey's children. The residence itself features six bedrooms, a pool, a spa, a gym, and a six-car garage.

In 2020, it was reported that Casey had purchased another home in New Jersey from none other than Mary J. Blige. The singer had been struggling to keep her home out of foreclosure at the time of the deal, and she was willing to let it go for a discounted price. In the end, DJ Envy paid approximately $5.5 million for the mansion. Originally purchased by Blige in 2008 for $12.3 million, the residence spans more than 13,000 square feet and features eight bedrooms, a movie theater, a wine tasting room, an indoor basketball court, and a fitness center. The home also sits on four acres of land.