DJ Drama net worth: DJ Drama is an American DJ and record producer who has a net worth of $12 million dollars. DJ Drama was born Tyree Cinque Simmons in Philadelphia, Pennsylvania in April 1978. Drama became known as the DJ for the Grand Hustle artist T.I. Drama is known for hosting mixtapes.

In 2003 he founded Aphilliates Music Group with DJ Sense and Don Cannon. In 2006 Aphilliates signed a venture deal with Asylum Records. His first albums Gangsta Grillz: The Album was released in 1997. The album included the singles "Takin' Pictures", "5000 Ones" and "The Art of Storytellin' Part 4" and featured Young Jeezy, Jim Jones, Rick Ross, T.I.., Nelly, OutKast, and Twista among others. Gangsta Grillz: The Album (Vol. 2) was released in 2009 and featured the singles "Day Dreaming" and "Ridiculous" and artists Akon, Snoop Dogg, T.I., and more. His album Third Power was released in 2011 and featured Fabolous and Wiz Khalifa. In 2012 and 2014 he released Quality Street Music and Quality Street Music 2. In January 2014 DJ Drama became responsible for A&R for Atlantic Records. He won an Ozone Award for Best Mixtape and was nominated for a BET Hip Hop Award for DJ of the Year. 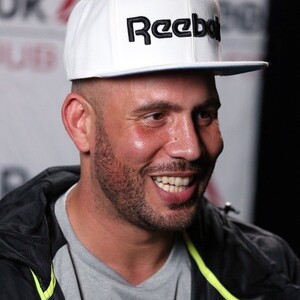