DJ Clue net worth: DJ Clue is an American DJ who has a net worth of $8 million. Born in Queens, New York, DJ Clue, also known as Ernesto D. Shaw, Jr., was originally interested in pursuing a rap career, but quickly fell in love with generating his own beats and making crowds dance.

His first mixtape, released in 1990, became an almost instant hit, circulated widely because it contained a large amount of music that could not be heard anywhere else. He also recorded his mixing live freestyle, giving all of his tapes a raw, immediate feel that became part of his signature sound. He distributed tapes independently throughout the 90s, and his first mixtape CD, "The Professional: Part 1", sold over a million copies. Since then, he has had the opportunity to collaborate with a number of artists, including Jadakiss, DMX, Snoop Dogg, Nas, Mary J. Blige, and Lil' Mo. When not working on his own mixtapes, he is the co-director of No Question Entertainment, with business partner, Ken Durro. 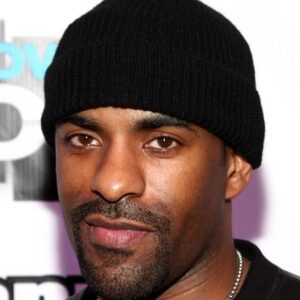