He has also released the albums The Golden Age 2 in 2017, State of Mind 2 in 2017, and One Week Notice (with Jarren Benton, Audio Push, Demrick, Emilion Rojas, Reezy, DJ Hoppa, and Kato) in 2018. Dizzy Wright has also had success with this EPs The First Agreement, State of Mind, Wisdom and Good Vibes, and The 702 EP. Wright has collaborated with several other artists including Logic, French Montana, Game, Layzie Bone, and many more. 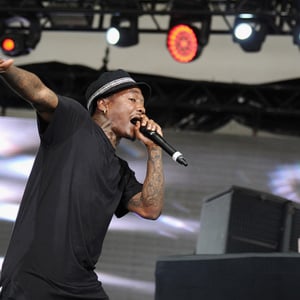