David Banner net worth: David Banner is an American rapper and record producer who has a net worth of $12 million dollars. Banner was born Lavell William Crump in Jackson, Mississippi in April 1974. He received a degree in business from Southern University and was also president of the Student Government Association.

He took his stage name from the character in The Incredible Hulk. As part of Crooked Lettaz Banner and fellow rapper Kamikaze released Grey Skies in 1999. Banner's solo album Them Firewater Boyz, Vol. 1 was released on an independent label in 2000. He signed with SRC Records (part of Universal) and Mississippi: The Album was released in 2003. The album featured "Like a Pimp" which featured Lil Flip and made it to #10 on the Hot Rap Tracks and #48 on the Billboard Hot 100 charts. "Play" off his 2005 album Certified hit #7 on the Hot 100 and #3 on the Rap charts. "Get Like Me" from the 2008 album The Greatest Story Ever Told hit #2 on the Rap chart. In 2012 Banner released his debut mixtape for free on his website. He has appeared in the films Black Snake Moan, Stomp the Yard 2: Homecoming, The Butler, and Ride Along. Banner was nominated for three BET Hip Hop Awards in 2008. 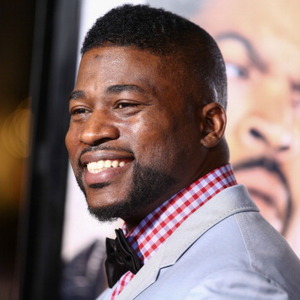