Daniel Curtis Lee net worth: Daniel Curtis Lee is an American actor, comedian, and rapper who has a net worth of $2 million. Daniel Curtis Lee was born in Jackson, Mississippi in May 1991. One of his best known roles came starring as Simon "Cookie" Nelson-Cook on the television series Ned's Declassified School Survival Guide from 2004 to 2007.

Lee also starred as Kojo in the TV series Zeke and Luther from 2009 to 2012. He has had recurring roles on the TV series Good Luck Charlie and Glee. Lee was nominated for Young Artist Awards for Best Performance in a TV Series (Comedy or Drama) for Supporting Young Actor in 2007 for Ned's Declassified School Survival Guide and for Leading Young Actor for Zeke and Luther in 2009. 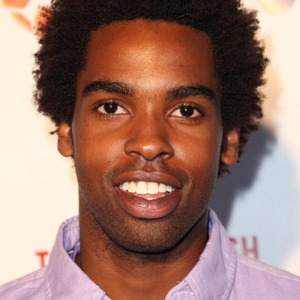