Damon Wimbley net worth: Damon Wimbley is an American rapper and actor who has a net worth of $400 thousand. Damon Wimbley was born in November 1966. He is best known for being a member of the hip hop trio The Fat Boys where he was known as "Kool Rock-Ski". The Fat Boys formed in 1982 and broke up in 1991 before reuniting in 2008. 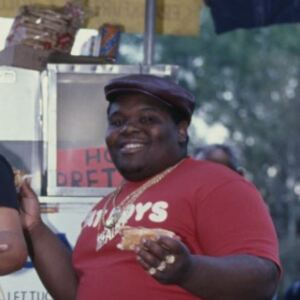