Damon Dash net worth: Damon Dash is an American record producer, entrepreneur and music executive who has a net worth of $10 thousand. Unlike his one-time partner Jay-Z, who today is a billionaire, Damon has experienced a number of reported financial issues in recent years. In late 2019, Damon told a New York judge that he was too broke to pay child support, with most of his income being garnished by a variety of creditors. We'll detail his history of financial situations throughout this article.

Damon Dash is probably most famous for co-founding the music label Roc-A-Fella Records. Dash co-founded Roc-A-Fella with rapper Jay Z. He also co-founded two clothing lines, including Rocawear with Jay-Z. Rocawear eventually became a highly lucrative brand that was sold for hundreds of millions of dollars. When business was booming, Damon used his clout to branch into several other industries and businesses. Damon dipped into film production, marketing, merchandise and talent management. His film company produced a number of noteworthy films, including "The Woodsman", which starred Kevin Bacon and "Paid in Full" which starred Mekhi Phifer.

Early Life: Born May 3, 1971 in Harlem, New York, Damon Dash attended private schools in New York and recognized his musical calling at an early age. As a teenager, he would sweep floors at a local barbershop and work as a newspaper salesman in order to afford sneakers and t-shirts. In his own words, Damon "learned to hustle" from his mother, who unfortunately died of an asthma attack when he was just 15.

Career: Dash co-founded Roc-A-Fella with rapper Jay Z. Dash worked as Jay-Z's business partner at Roc-A-Fella Records, as well as serving as his former manager. In 1999, Dash organized a tour for Jay-Z that raked in $19 million dollars. As Roc-A-Fella records skyrocketed in popularity, Damon saw his net worth rise to an all-time peak of $50 million. Unfortunately, the good times did not last forever. Jay Z and Damon's relationship soured after Roc-A-Fella Records was bought by Def Jam Recordings in 2004. Jay Z subsequently agreed to take the job of president of Def Jam. In late 2005, Jay-Z bought Dash out of his stake in Rocawear. Their relationship was officially rendered over because of these events. 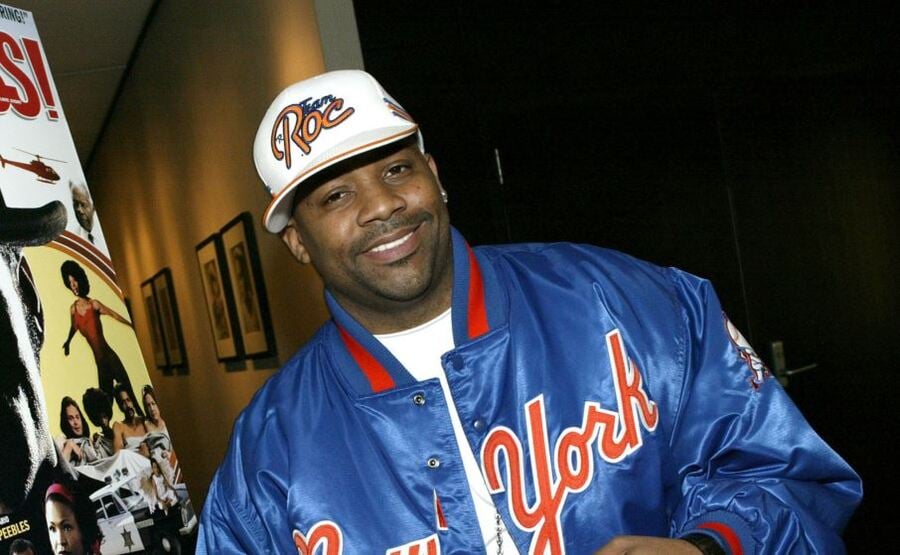 Other Ventures: His success as a record producer led him to branch out into other fields where he also enjoyed much success. He founded two clothing lines, Rocawear with Jay-Z, a highly lucrative brand that was eventually sold for hundreds of millions of dollars. When business was booming, Damon used his clout to branch into several other industries and businesses. Damon eventually branched out into film production, marketing, merchandise and talent management. His film company produced a number of noteworthy films, including "The Woodsman", which starred Kevin Bacon and "Paid in Full" which starred Mekhi Phifer. Dash has appeared in both films, as well, although he served primarily as producer. Damon Dash also founded DD172, a media collective which includes a magazine, American Nu, a web design firm called VNGRD79, an art gallery, and a record label division, BlueRoc Records.

Relationships: He was previously in a relationship with R&B singer Aaliyah from 2000 until her death in August 2001 by plane crash. The couple was not formally engaged but Dash has stated in interviews that the couple had plans to marry. Damon was married to Rachel Roy from 2005 to 2009. He met Rachel Roy when she was working as an intern at Rocawear. They had two daughters together, Ava Dash (born in 1999) and Tallulah Dash (born in 2008). Their daughters led to a bitter custody battle when the couple divorced in 2009. Roy accused Dash of domestic abuse and was awarded sole custody as well as a three-year restraining order and significant financial support.

Dash also has a son, Dame "Boogie" Dash, born in 1991. He shares his son with former girlfriend Linda Williams. Boogie stars in Growing Up Hip Hop, a reality show on WE Tv. Dash is currently engaged to his pregnant fiance, film producer Raquel Horn, as of April 2020.

Financial Problems: During his divorce proceedings from Roy, Dash revealed to a judge that he owed $2 million in back taxes and was in the midst of foreclosure on two New York City apartments. He was also being sued by several NYC law firms and various other creditors for lack of payment. His Chevy Tahoe had been repossessed after he could not keep up with the $700 monthly payments. Dash was forced to vacate his $9 million Tribeca New York home which was later sold in foreclosure for $5.5 million. Meanwhile, Jay-Z would go on to sell Rocawear to Iconix Brand Group for $219 million. In 2014, Dash was ordered to pay Linda Williams, the mother of his son Boogie, $50,000 for causing her to be prosecuted on harassment charges in 2009. In August 2015, it was revealed that Damon Dash owes $4.14 million in back taxes to the state of New York.

In September 2019 Damon petitioned a court to end his child support payments. It turns out that during the original divorce proceedings, Damon agreed to pay $6000 per month in child support that would extend beyond when the daughters turned 18. In his court filing, Damon claimed that in 2018 he earned a total of $56,000 while Rachel supposedly earned more than $500,000.

In November 2019, Dash was arrested for failing to pay $400,000 in child support. Dash reportedly paid more than $1 million to be released. Later that month, Damon filed legal docs claiming he is broke again and could not afford to pay a $2,400 personal debt. This time he claimed his only source of income is his own business which currently makes zero profits. He further revealed that he received $2 million from producer Lee Daniels as part of a lawsuit settlement but the money was garnished by creditors. In March 2019, Dash was ordered to pay Rachel Roy $341,991 and $25,000 for attorney fees. 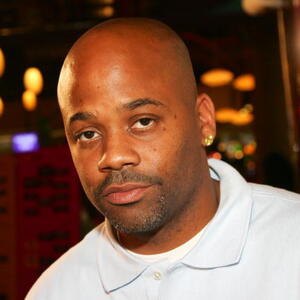