What is Daddy Yankee's Net Worth?

Daddy Yankee is a Latin hip hop artist who has a net worth of $40 million. He is one of the most-famous and successful musical artists in the entertainment industry today. In March 2022 Daddy Yankee announced he would retire from the music world after a forthcoming album and tour. In his three-decade music career Daddy Yankee has sold around 30 million records. His 2017 collaboration song "Despacito" was #1 on Billboard for four months and currently stands as the second-most viewed video in the history of YouTube with nearly 8 billion views.

Ramón Luis Ayala Rodríguez, known professionally as Daddy Yankee, was born in Río Piedras, the largest distract of San Juan, Puerto Rico, on February 3, 1977. His father was also a musician; he was a salsa percussionist, what is known as bongosero. His mother has a manicurist, although she also came from a family of musician. He has a brother named Nomar.

As a teenager, his dream was to be a professional Major League Baseball player. He actually was able to try out for the Seattle Mariners. However, his sport dreams were shattered when he got caught in the crossfire of a barrio gun battle, and sustained a bullet wound in his leg from an AK-47.

Ayala had first started singing and rapping at the age of 13, but it wasn't until he was recovering from the bullet wounds that he had the opportunity to focus on his music career. He was inspired by the style of Vico C, DJ Playero, DJ Nelson, and DJ Drako, and combined their styles with his own to be one of the first artists to perform what is known as Reggaeton, a style of Spanish-language dancehall reggae. One of his first music appearances was on DJ Playero's 1991 mixtape, "Playero 34", with the song "So' Persigueme, No Te Detengas". His first official solo studio project was "No Mercy" (1995), which was released through White Lion Records and BM Records in Puerto Rico. Throughout the 1990s he continued to appear on several of DJ Playero's mixtapes, many of which were bnned by the Puerto Rican government for explicit lyrics. He is considered to be one of the pioneers with the Reggaeton genre, and is actually credited by some as being the one who coined the term "Reggaeton" in 1994, along with DJ Playero. The two used the term to describe their music on their 1994 album "Playero 36". 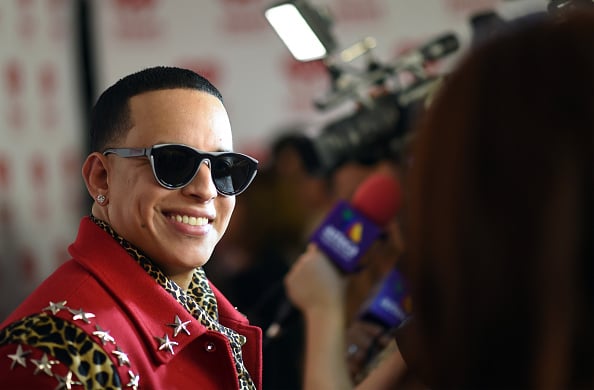 In 1997, Ayala collaborated with the rapper Nas on the song "The Profecy". Then he released two compilation albums "El Cartel" (1997) and "El Cartel II" (2001). They were very successful in Puerto Rico, but failed to gain any traction in the rest of Latin America. His first true international success came in 2002, when he released the album "El Cangri.com". Other projects he worked on during this early period in his career include a collaboration with Nicky Jam, known as Los Cangris; a compilation album "Los Homerun-es" (2003); and the albums "Mas Flow" (2003) and "Mas Flow 2" (2005), which he worked on with prestigious reggaetón producers Luny Tunes.

The third solo studio album by Ayala, "Barrio Fino" was released in 2004 by El Cartel Records and VI Music. It was actually the first release by El Cartel Records, Ayala's record company that he co-owns with Andres Hernandez. The album was a hit across multiple regions, and sold over 500,000 copies in the United States alone. He followed up the album with an international tour, with stops in countries including the Dominican Republic, Ecuador, Mexico, Panama, Peru, Honduras, Spain, Colombia, Argentina, Venezuela, and the United States. One of the album's singles in particular, "Gasolina", was a huge international hit. 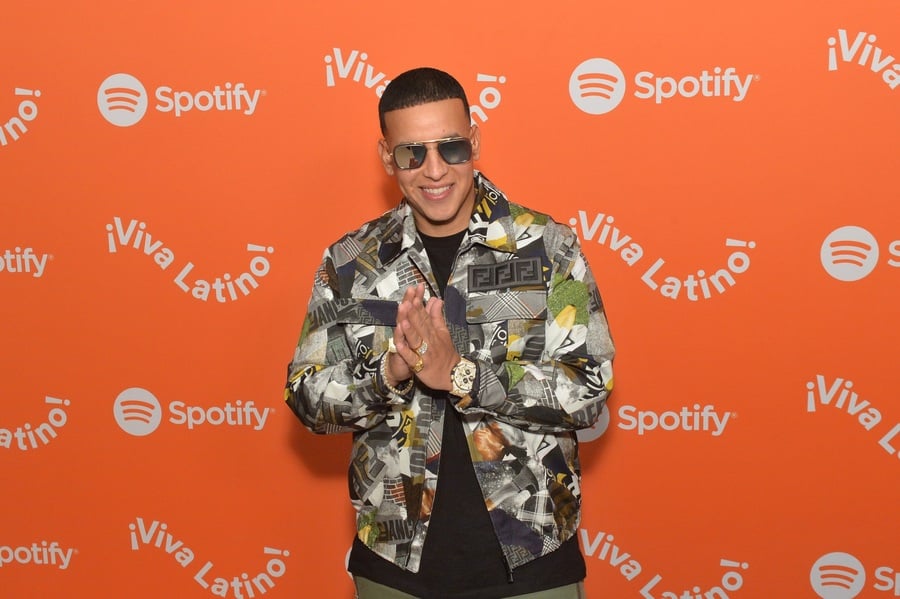 He continued his success as a featured artist on N.O.R.E.'s single "Oye Mi Canto" (2004), which hit number 12 on the Billboard Hot 100 chart. In 2005, he won several international awards, solidifying his position as a leading Latin music artist. These awards include Album of the Year for "Barrio Fino" at Lo Nuestro Awards; Reggaeton Album of the Year at the Latin Billboard Awards; eight nominations and seven awards for "Gasolina" as the second edition of Premios Juventud; and nominations for "Gasolina" at the Latin Grammy and MTV Video Music Awards". The success of "Gasolina" actually led to the creation of a new radio format in the United States, as well as a new Billboard chart, "Latin Rhythm Airplay". In 2006, Daddy Yankee was named one of the 100 most influential people by Time magazine, citing the over 2 million copies of "Barrio Fino" sold, as well as his $20 million contract with Interscope records, and Pepsi endorsement.

Since then, Ayala has released several more albums including "El Cartel: The Big Boss" (2007), "Mundial" (2010), and "Prestige" (2012). He also has made guest appearances on the reggaetón compilation albums "Caribbean Connection" (2008), "Echo Presenta: Invasión" (2007), and "Mas Flow: Los Benjamins" (2006). Additionally, one of his most significant releases since "Gasolina" was the 2017 single "Despacito", a collaboration with Latin pop singer Luis Fonsi. It was the first Spanish-language song to hit number 1 on the Billboard Hot 100 since "Macarena" in 1996. Additionally, the music video for "Despacito" received its billionth view on April 20, 2017, and thus became the most watched video in YouTube history at the time. The success of "Despacito" led to Ayala becoming the most listened-to artist worldwide on the streaming service Spotify in 2017; he was the first Latin artist to achieve this. As of 2017, Ayala has won 82 awards from 270 nominations.

Ayala has kept much of his personal life private. He rarely speaks about it in interviews, and there is little information to be found regarding his family. However, we do know that he met his wife when they were young, and got married when he was seventeen years old. The couple had their first daughter, Yamilette Ayala Gonzáles, that same year. He has described having a child at the age of seventeen has a very hard and confusing experience. 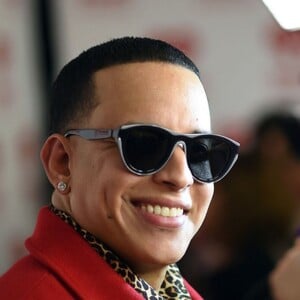