Cyhi The Prynce Net Worth

Cyhi The Prynce net worth: Cyhi The Prynce is an American rapper, singer, and songwriter who has a net worth of $3 million. He is perhaps best known for appearing on the Kanye West single "Christmas in Harlem".

Cyhi The Prynce was born in Stone Mountain, Georgia in September 1984. He signed with Konvict Muzik in 2009 and then with Kanye West's GOOD Music in 2010. Cyhi The Prynce released his debut studio album No Dope On Sundays in 2017 and it reached #65 on the Billboard 200 chart. He appeared on the compilation album Cruel Summer (with GOOD Music) in 2012 and the album reached #1 on the US R&B chart as well as #2 on the Billboard 200 and in the UK. Cyhi The Prynce has released the mixtapes Royal Flush, Royal Flush 2, Jack of All Trades, Ivy League Club, Ivy League: Kick Back, Black Hystori Project, and Black Hystori Project 2: N.A.A.C.P. 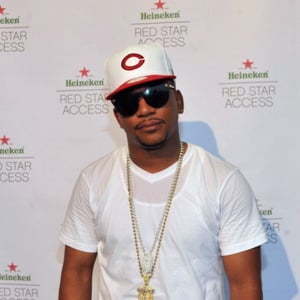