CL Smooth net worth: CL Smooth is an American rapper who has a net worth of $6 million. CL Smooth was born in New Rochelle, New York in October 1968. He is best known for being one half of the hip-hop duo Pete Rock & CL Smooth. The pair released their debut studio album Mecca and the Soul Brother in 1992 which reached #7 on the US R&B chart and #43 on the Billboard 200. Their album The Main Ingredient was released in 1994 and reached #9 on the US R&B chart and #51 on the Billboard 200. The duo had #1 singles on the US Rap charts with the songs "They Reminisce Over You (T.R.O.Y.)" and "Lots of Lovin". CL Smooth released the solo albums American Me in 2006 and The Outsider in 2007. He has collaborated with other artists including Heavy D & The Boyz, Big Daddy Kane, Q-Tip, Run-DMC, John Legend, and The Roots. 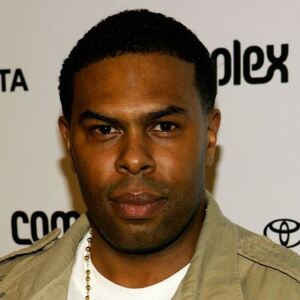