Chubb Rock net worth: Chubb Rock is an American rapper who has a net worth of $3 million. Chubb Rock was born in Kingston, Jamaica in May 1968. He was a National Merit Scholar but dropped out of Brown University to pursue his career in music. Chubb Rock released his self-titled debut studio album (featuring Howie Tee) in 1998 and it reached #54 on the US R&B chart. 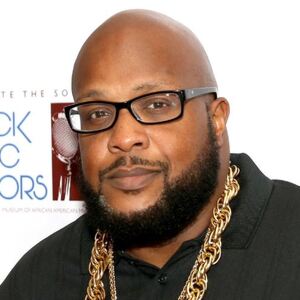