Throughout the 80s, the pair released three successful albums, and starred in a series of popular films, "House Party", "House Party 2", "House Party 3", and "Class Act". After they went their separate ways in 1995, Christopher Play Martin shifted his focus to Christian hip hop, and founded his own multi-media production company called, HP4 Digital. He also taught at North Carolina Central University, and is currently on the faculty of Florida A&M University. He has continued his acting career sporadically, as well, appearing in the feature film, "The Return" and the documentary, "Welcome to Durham, USA". 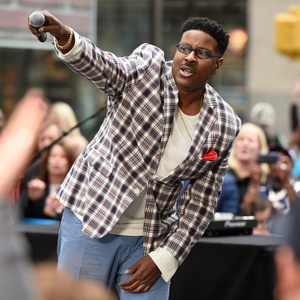