Chipmunk Net Worth: Chipmunk, also known as Chip, is an English rapper and songwriter who has a net worth of $5 million dollars. He was born Jahmall Noel Fyffe in Tottenham, London, England on November 26, 1990. Chip broke onto the music scene in 2009 with his first single, "Chip Diddy Chip", which climbed into the top 25 on the U.K. charts. His debut album, "I Am Chipmunk", released the same year and climbed to number two on the charts in the U.K with an eventual platinum certification. His third single off the album, "Oopsy Daisy", was a huge hit, claiming the top spot in the U.K. and going silver. The song was his first to be released around the world. His second album, "Transition", released in 2011. The first single off the album, "Champion", featured Chris Brown and made it as high as number two on the local charts. The album's third single features Trey Songz. In early 2012, he announced he was working on a mixtape, "London Boy", and switched labels to T.I.'s Grand Hustle Records. In 2017 he released an album "League of My Own II". In 2018 he released "Ten10". In 2021 he released "Snakes & Ladders".

Chipmunk has won several awards, including Best U.K. Newcomer and Best Hip Hop Act at the 2008 MOBO Awards, and The UGG Award for Urban Garage/Grime for "Diamond Rings" at the 2009 MP3 Music Awards. 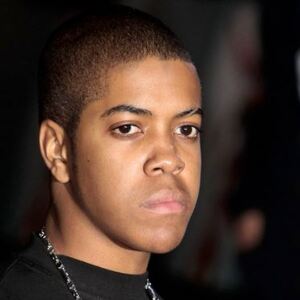