Chip tha Ripper net worth: Chip tha Ripper is an American hip hop recording artist, who has a net worth of $600 thousand. Chip tha Ripper has earned his net worth from his work on numerous mixed tapes and his association with acts KiD CuDi, and The Cool Kids. He was born on October 20, 1986 in Cleveland, Ohio, most recently the rapper changed his name from Chip tha Ripper to King Chip, he made this announcement on August 9, 2012.

Chip tha Ripper signed a contract with a talent agency known as Creative Artists Agency (CAA) and made his debut under his new name on Kid Cudi's third studio album Indicud released in 2012. King Chip has two studio albums the first Charles Worth released in 2012, and the second a collaboration with Kid Cudi The Almighty Glory US this album's release date is yet to be determined. Some of his other mixtape credits are; MONEY in 2007, The Cleveland Show in 2009, Gift Raps in 2011 and Tell Ya Friends in 2012. 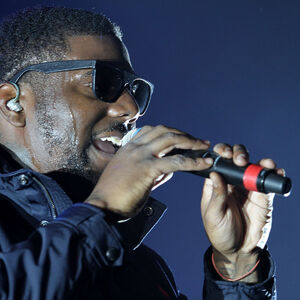