Drugz was working on his debut studio album Welcome to JFK which has not been released. He released the extended play I'll Take It from Here in 2013. Drugz released the singles "I'm A Coke Boy", "Right There", "We Up In Here", and "Feelings". He worked with artists such as Harry Fraud, Juicy J, Ace Hood, and Frenchie. Chinx Drugz passed away on May 17, 2015 at the age of 31 after being shot. 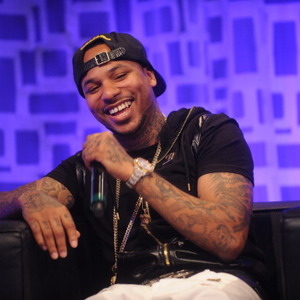